How did we get where we are now?

Where do you think your ancestors came from? Well, it is finally concluded that even if you're not from African descent, your ancestors most likely did in fact come from Africa. We all have ancestry from people who lived in Africa 50,000-80,000 years ago!
It is well known that humans evolved in Africa roughly 200,000 years ago. But how did they disperse and colonize different lands? This is the question that three different teams of researchers began to study. In order to fully understand human history, geneticists sequenced genomes of 787 people from indigenous populations like Basques, Mayans and Cree Indians. Although early studies of DNA draw conclusions that all non-Africans are all closely related, the main question the geneticists had was how humans expanded and spread from Africa. 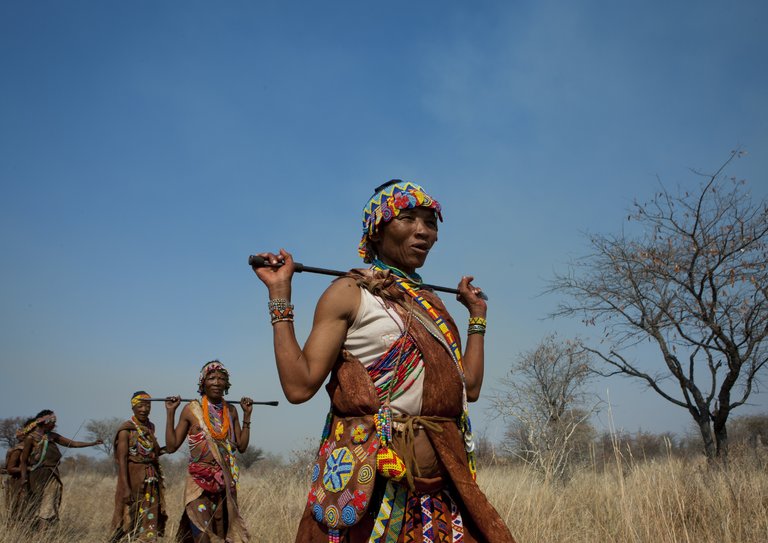 A single strand of hair, about a century old, gave the answer partially away. With this single strand of hair, Dr. Willerslev and his team reconstructed the genome of an Aboriginal Australian. This info was enough to give away the fact that the ancestors of Aboriginal Australians arrived about 62,000 years ago in East Asia when they descended away from other non-Africans. After all three studies were done, the teams gathered enough information from sequencing the genomes of people from different indigenous populations  to conclude that ancestors of non-Africans split off about 65,000 to 200,000 years ago! Although their is a vast time difference, they concluded that the reason for humans leaving Africa in the first place was due to the rapidly changing climate, rainfall in particular. Humans followed the tracks of the rainfall into early Eurasia where their would be better sources of food. Therefore, next time you want insight into where your early ancestors came from, keep in mind that they all came in different waves from Africa to migrate towards different lands!