Wouldn't it be convenient and genius if there could be a way that allows humans to resist radiation damage? Well now that can be possible all due to Tardigrades- commonly known as Water Bears. Water Bears are incredible since they can survive in below freezing temperatures and in 300 degree temperatures. They can also go without eating or drinking for about 30 years. These organisms possess an unique protein that allows them to tolerate extreme amounts radiation. This unique shielding protein is called Dsup. Prior to recent research, scientist thought that this protein repaired the damage that radiation caused instead of halting radiation damage all together. Scientists isolated this protein and inserted it into human cells. Results showed that human cells did not possess radiation damage after taking an X-Ray. Water bears are great at handling dehydration too. If scientists can pin-point this enzyme, then this enzyme can aid in the transportation of skin grafts and organs. There are many discoveries in the making that can greatly help the human population. 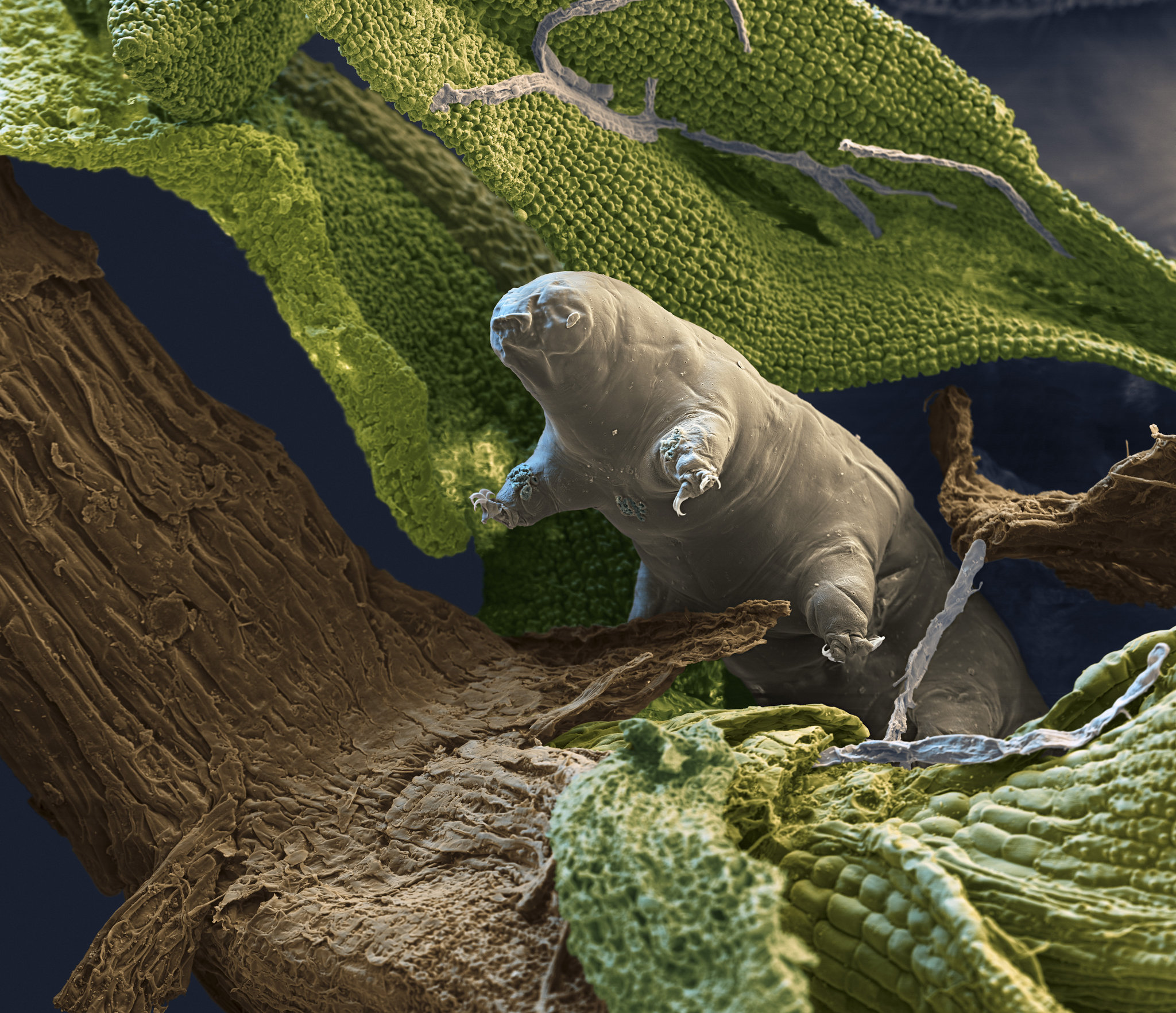