'Supersniffer' mice could one day detect land mines and diseases

Recently, scientists have been genetically engineering mice to be ultra-sensitive to specific smells, which could lead to detecting land mines and diseases such as Alzheimer's and Parkinson's. Mice have about 1200 genes dedicated to odorant receptors whereas humans have around 350. For the last ten years, neurologist Paul Feinstein has been studying how odorant receptors form on the surface of neurons within the olfactory system located in the brain. During development, each one of these neurons specializes to express a single odorant receptor, which binds to certain chemicals in the air to detect a certain odor. In order to make the mouse's nose pay more attention to particular scents, Feinstein and his team produced a string of DNA that when injected into the nucleus of a fertilized mouse egg, it appears to make olfactory neurons more likely to produce one specific odorant receptor rather than others. The receptor is called M71 and it detects acetophenone. The team added four or more copies of the DNA sequence to the mouse egg and observed that a full 1% of neurons carried it 10 times more than normal.

In the same lab, researcher Charlotte D'Hulst was trying to splice human olfactory genes into a mouses genome by using Feinstein's technique to introduce a human odorant receptor OR1A1. The experiment worked and they found the OR1A1 receptor in 13% of the olfactory neurons in the mouse. To figure out if the changes affected the mouse's sense of smell, the researchers gave the genetically engineered mouse and ordinary mouse a choice of two water bottles, one of which was diluted with chemicals that triggered M71 or ORA1A. The researchers continued to lower the concentrations of the chemicals and found out that both types of 'super-sniffer' mice could detect the odors at lower concentrations. According to Feinstein, these results could answer big questions.

This was a very interesting study. It involved a lot of time and work but the team of scientists were able to make the mice detect specific odors by working with the receptors in their olfactory system. This study could lead to big changes. It could help fragrance manufacturers to more precisely tailor their scents, and Feinstein envisions that one day mice/rats will be able to detect TNT at very low concentrations as well. 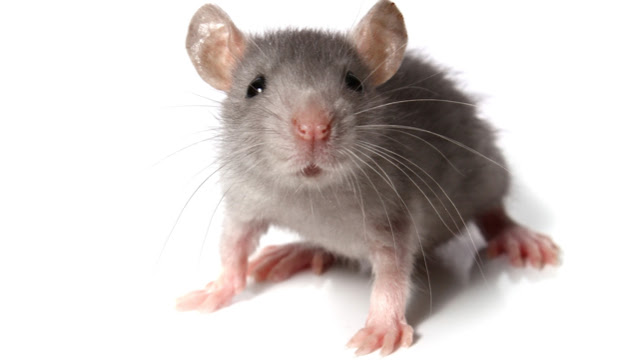