Giraffes are the largest land animals on the planet. Scientists were able to sequence the genome of the giraffe as well as its cousin, the okapi, to unravel the genetic mysteries behind the animal's unusual physical features. Because these two animals have different physical features from one another and they are the only current living members of the Giraffidae family, the okapi genome makes the perfect screen for identifying things that were unique in the giraffe. Douglas Cavener of Penn State worked with an international team of colleagues to sequence the whole genome of a species of giraffe as well as an okapi. They compared the protein-coding regions of the giraffe and okapi genomes to see how they differed. The scientists then compared the giraffe and okapi genes with several other animals like cattle and mice to observe the genetic differences that separate them from other mammals. The scientists identified 70 genes with variations that are unique to giraffes. Half of the genes have been found to regulate growth and development. A mutation of one of the 70 genes causes defects to both cardiovascular and bone development in humans and mice.

The next step according to geneticist Hopi Hoekstra is to run tests to see whether the giraffe gene variants produce the physical differences that the researchers predict. Until the scientists inspect the non-protein coding regions of the giraffe, they are still far away from discovering what makes a giraffe a giraffe. However, this study needs to be completed soon since the numbers of giraffes are decreasing dramatically. The population of giraffes in Africa have declined 40% since 2000.

I really liked this article! When I was on my senior trip to Disney World in high school, I went on the safari ride at Animal Kingdom and the tour guide told us that the giraffe and okapi were closely related and I had a hard time understanding how due to their physical features. However, with the help of genetics and this study, I learned more about the genetic mysteries and differences between the giraffe and okapi. I also found it astonishing that there is a mutation in the genes of giraffes that causes defects to humans bones as well as cardiovascular system. I really hope that the number of giraffes in the world stop decreasing for the sake of this experiment to continue as well as the fact that they are such an amazing and beautiful creature. 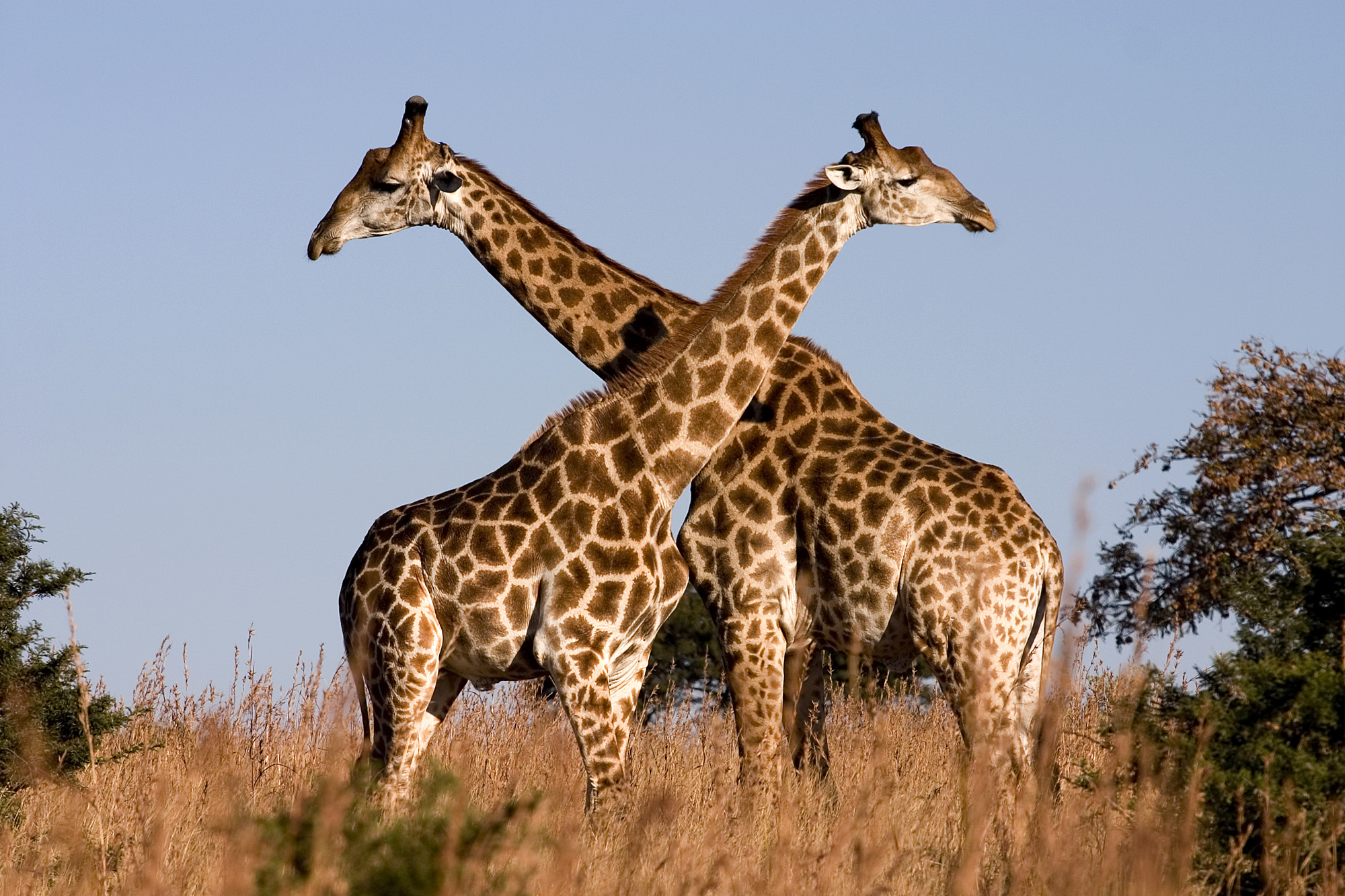