In a recent study, researchers found thirteen people in about six hundred thousand who carried a mutation for one of eight different diseases, but did not show any symptoms.  The study required researchers to collect DNA from a large group of people and study each one for mutations linked to childhood genetic diseases. All adults were used so if they were to have the disease they would have already shown symptoms. It is possible that there were more resilient people in the sample, but only specific diseases were chosen to study. It is difficult to find these genetic escape artists because there are no physical symptoms. In order to get enough information to detect protective genes researchers across the world would have to be willing to contribute data because so few people are "genetic superheroes". 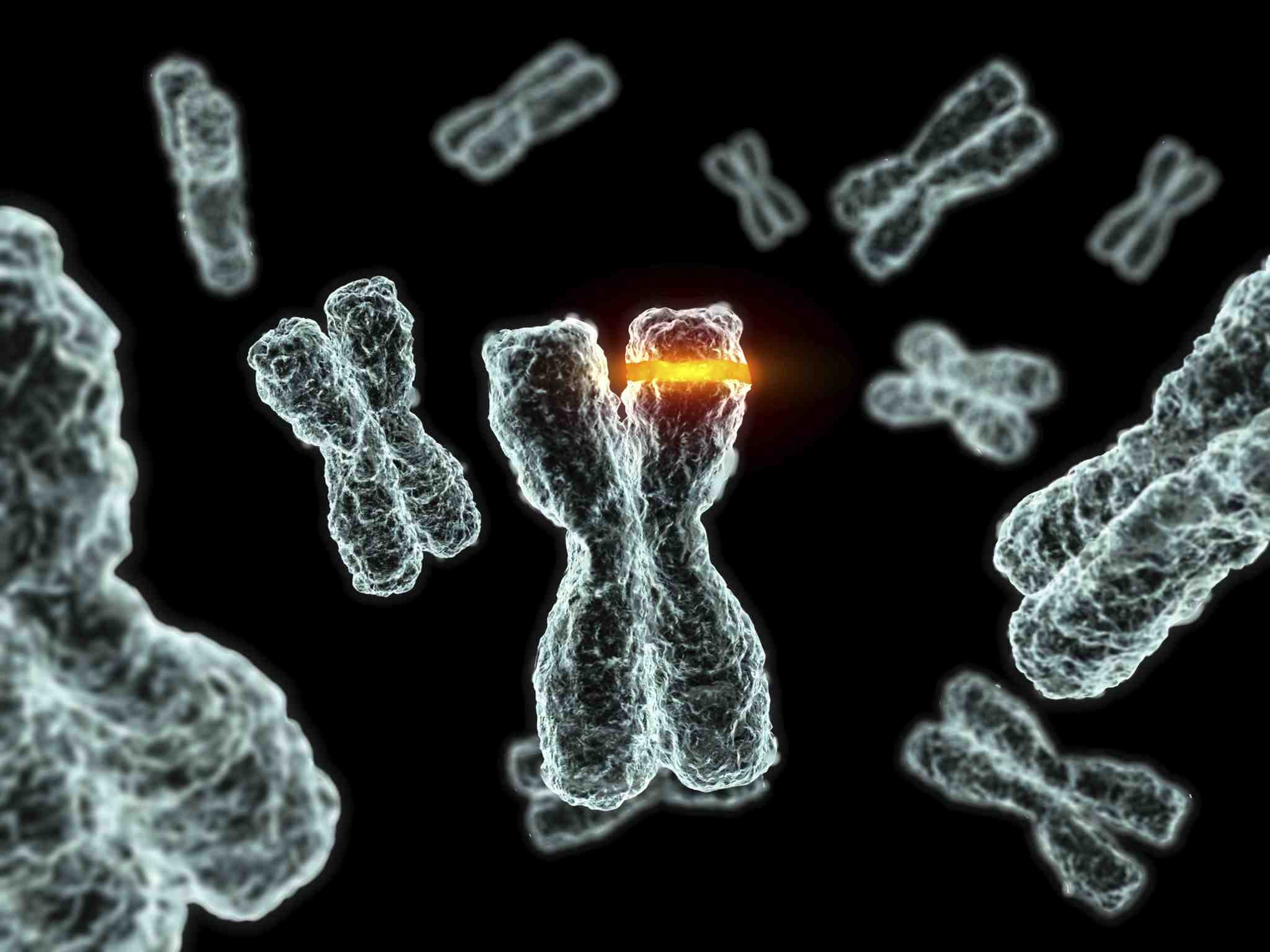 The reason this discovery is so important is because it can help lead to prevention of inherited diseases. A lot of research has already been done on the mutations that cause genetic diseases, but this   does not help to prevent symptoms.  The one issue with the results was found by Garry Cutting who studies cystic fibrosis. Three people out of the thirteen have mutations for the CFTR gene but do not express the symptoms of cystic fibrosis. Cutting found this unusual and stated that more research needs to be done to verify that this information is correct. The geneticist proposed that a second mutation could be effecting the gene. Needless to say, more research needs to be done to show that the found results are accurate because there was such a small sample size.

The discovery of resistance to genetic diseases when the mutation is present is important to the future of genetics. If follow up studies result in the same information, geneticist will be able to further their information on prevention of certain diseases. Hopefully, this research will decrease the amount of children that show symptoms to genetically inherited diseases.
Posted by Unknown at 7:57 PM