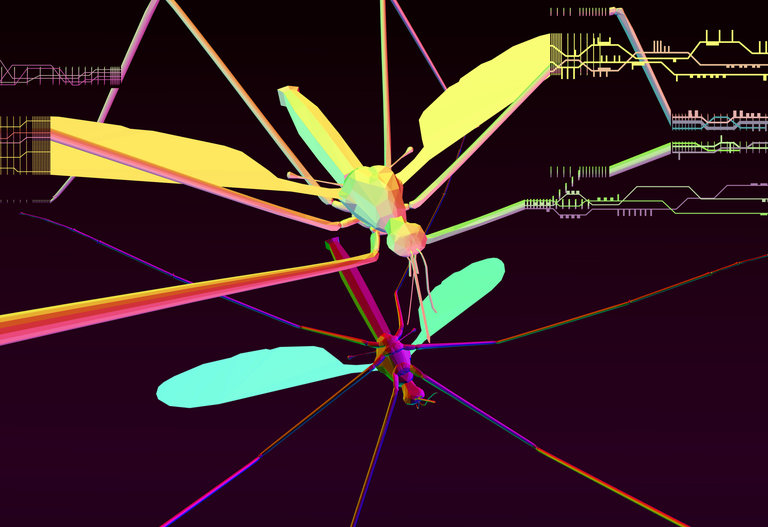 Biotenchnologists are trying to find a way to infect the mosquito that spreads the Zika virus to pass a lethal gene to its offspring, or to spread sterility throughout the mosquito population. This technique is called gene drive. This would help both humans, and Earth's overall Biodiversity. Yet, there are some that is worried about this process because it is meddling in 'natures dna'. An example of deadly mosquito is in Hawaii where avian malaria is killing off native birds via mosquito. If a species dies off, it can cause a collapse of the local food chain in that area disrupting the ecosystem. Imagine if scientist can destroy sterile all mosquitos by a single gene transfer. The same can go with other animals instead of the mosquito. There are many more animals out there that are passing deadly diseases that are killing off entire animal populations. Not only this could be to stop diseases, but better modify animals that are shrinking in population due to the lack of genetic diversity. With these new techniques and advances in science, we can save multiple populations. Yet, sadly not every animal can be saved, but the perservation of the Earth's Biodiversity that is dwindling can be saved.
http://www.nytimes.com/2016/04/17/opinion/sunday/tweaking-genes-to-save-species.html?_r=0
Posted by Joshua Torres at 8:23 AM