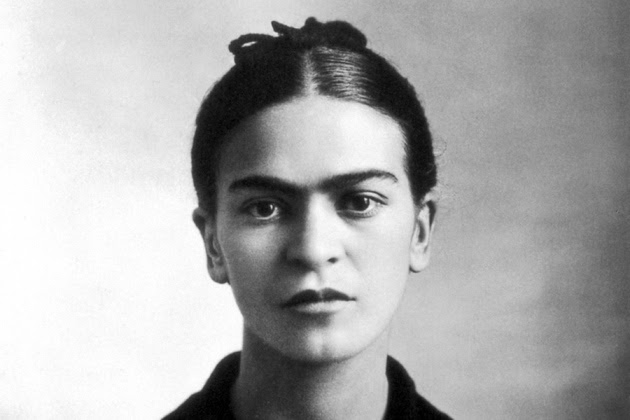 Kaustubh Adhikari and a team based out of University College in London have uncovered some clues as to the genetics behind people's hairiness. The research team has analyzed 6,630 people based in Latin America who had a mix of Caucasian, African American, and Native American ancestry. From their analysis they have found why some people have bushy unibrows, as well as other genes that code for hair thickness, facial hair growth, and others. It was shown that separate genes code for hair type, beard thickness, eyebrow thickness, and unibrow presence. They concluded that this wide variety of traits is a result of people sexual preferences. This discovery can have multiple applications most notably in forensics. They feel it could help police build a portrait of criminal based on just one single hair. Along with this it could have applications with drugs that help with hair color, hair loss, and other such things.

I chose this article, honestly because the word unibrow got my attention. I mean, how often do you see that word in a news headline. However, I did find it interesting how many different genes code for something that seems simple. Its not just one gene that codes for hair, its one for hair color, one for hair texture, one for hair thickness, and so on. It can make you appreciate all of the diversities in one's appearance. They identified, at least in the nature article, 5 different genes (IRF4, PRSS53, EDAR, FOXL2, and PAX3) all related to hair features and surely these are not the only ones. I felt like theis help shed light on the applications of genetic study as well as just how much goes into making ones appearance.
Posted by Kevin Stewart at 10:08 AM