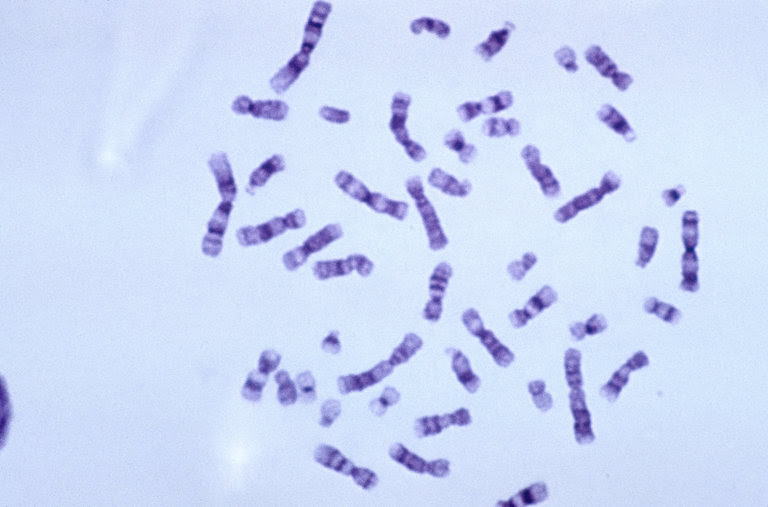 Have we domesticated viruses? This article from the New Your Times was very enlightening about the history of Viruses and humans. It is stated that viruses start replicating their own DNA once in a host cells, but I already new that much. The incredible thing is that over generations of viral replication, the virus start to lose the ability to burst back out of an infected cell. They become endogenous retroviruses that stay within the host cell, replicating, but unable to escape. It's at this point that the virus's DNA, trapped in close proximity with the DNA of the host cell, co mingle and becomes incorporated into the  DNA of the host cell. It is reported that as much as 8% of all our human DNA is from fragments of viral DNA taken up this way!

If your like me, you'd think having virus DNA incorporated into your own sounds like a bad thing, that the host taking in the fragment of virus DNA into their own would be perpetually sick or die. The weird truth thing is, it a good thing!  According to the article, we have been able to use the viral DNA to help us fight other viruses. They site a British study in which a protein called FV1, which prevents viruses from injecting their DNA into the hosts cells by latching onto the viruses first, was determined to originate from viral DNA.  There are apparently many virus fighting genes in our DNA that we have viruses to thank for. They apparently make it so that our immune system responds to incoming viruses faster and more efficiently, as proven by experiments where they cut out the viral DNA from the cell's DNA, and failed to fight off introduced viruses.