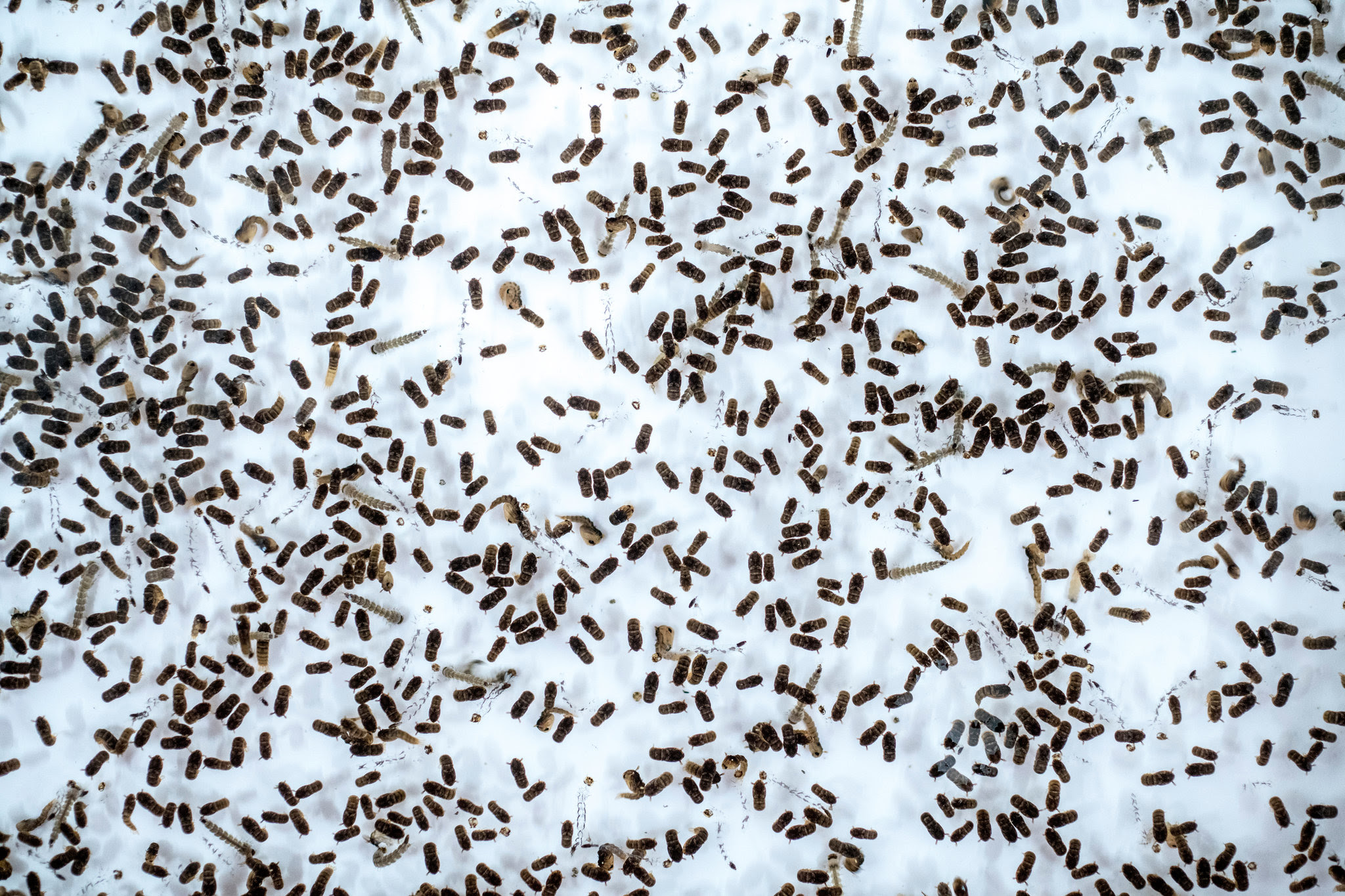 Randal J. Kirk, owner of Intrexon, one of the world's most distinct biotechnology companies, has a trick up his sleeve to greatly diminish the presence of the Zika virus in Latin American which also threatens the United States. The answer is genetically engineered mosquitos. The modified mosquitos are planned to be released in regions densely populated with the virus-inffected mosquitos. The mission of these released mosquitos is to go out and mate with affected females, while passing on a gene that result in the offspring dying before they reach adulthood. Oh and another plus, these genetically modified mosquitos don't bite!

The mosquitos have so far been tested in a neighborhood located in Piracicaba, Brazil, where the population of wild mosquitos has already fallen 82 percent since the testing began. Mr. Kirk believes his team has "the only safe, effective, field proven and ready to deploy solution." The company is currently building a factory in Piracicaba that can produce 60 million of these male mosquitos a week, which is estimated to be enough to protect 300,000 people.

The business of genetically engineering organisms is looked down upon by many individuals globally. Mr. Kirk hopes that if his mosquitos can successfully deplete this quickly spreading epidemic that it will shine a new light of trust on the world of genetic engineering. Intrexon is now working with the F.D.A. to initialize testing in the Florida Keys, in hopes to eventually persuade the World Health Organization and other federal officials. Scientists as well as public citizens are questioning the longterm effects of this technique. Intrexon and the F.D.A are both working to address these questions.

Mr. Kirk is now banking on (literally) selling these mosquitos to the governments of many nations and profiting enough money to expand and fulfill his vision of a new golden age of biotechnology. It would be really cool to see Intrexon succeed in order to see what else they withhold for the future of mankind. The company also has a health division which greatly interests me being that I'm currently studying and planning a career in the field of medicine. I'm excited to see what Intrexon comes out with next.

Make sure to stay on the lookout for what is to come of these genetically engineered mosquitos!
Posted by Unknown at 10:23 AM