Here is an interesting article about the technique of editing genes on human embryos.
If this technique is performed successfully, it will a big breakthrough in the medical field. 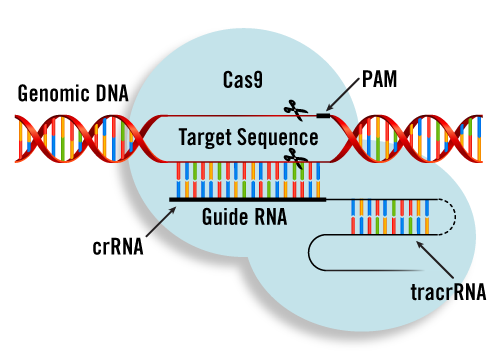 The medical field has benefit in many ways with the help of modern technology. Technology has helped to invent new medical treatments, understand certain disease more closely and manipulate genes to prevent harm. A new genetic editing technique has been invented which is known as Crispr or Crispr-Cas9. This is a technique that lets researchers alter the DNA and the hereditary material. It works like a cut and paste operation. With the help of this technique, researchers will be able to take things out and make replacements. The Crispr technique has the potential to change human eggs, sperm and early embryos. Also, these alterations would be inherited by the patient’s children. This will be very beneficial for preventing certain disease from getting passed on to the next generation. If the Crispr technique is performed successfully, it will create a breakthrough to prevent the inheritance of deadly diseases. A British researcher known as Dr. Niakan has recently received permission to use the Crispr technique on human embryo. her goal is to understand the force of genetic alterations that are thrown as the fertilized egg progresses through its first few divisions. Her experiment will help to better understand the basic biology of development.
Posted by Rebeka Sultana at 11:15 PM