A Cell Therapy Untested in Humans Saves a Baby With Cancer 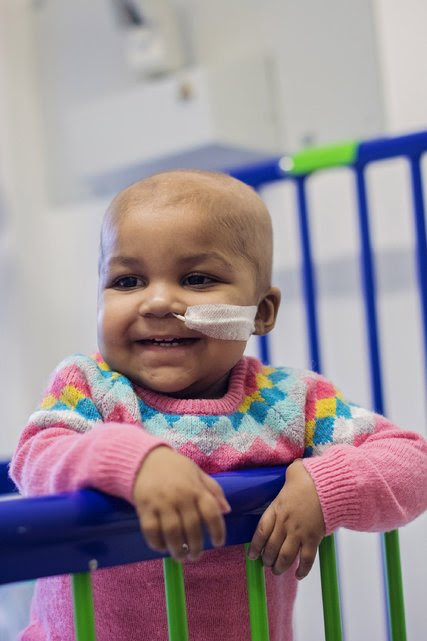 This baby girl, Layla Richards of London, was diagnosed with cancer, acute lymphoblastic leukemia. She has been going through many procedures and chemotherapy to help destroy the cancer but nothing had worked. She also had low T cell count, the soldier cells of the immune system. Doctors could not extract more T cells from her otherwise she would have a harder time to fight the cancer. Then, with the permission of her parents, Layla was the first subject to try a cell therapy.

The cell therapy involved worked like genomic editing. They inject cellular material into the patient and the injected material gets included into the cells targeted, causing a beneficial mutation. This the first time scientists have tried this cell therapy on humans. Other cell therapies have been also proven successful. Layla had shown much improvement post-therapy and doctors are hopeful that she will be cured according to her progression. The only concerns doctors and scientists have with this type of cell therapy is that the donating T cells wont attack the patient's own T cells since they would be considered foreign.

Since Layla showed progression from the cell therapy, this could be a big break through for genetics. Genes in individual cells can be altered to fight the cancerous cells in the body, and hopefully destroying the cancer without any side effects. Hopefully, Layla fully recovers and the cell therapy will be available to more cancer patients.

Click Here for article.
Posted by Ramsha Malik at 12:32 PM