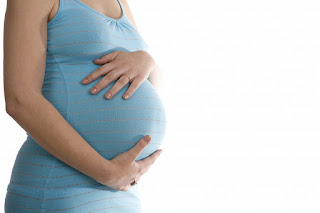 Six doctors are thinking about coming up with a transplant a uterus into a woman who lacks on so she is able to be a mother. This transplant will be temporary and will be removed after one or two babies. These pregnancies will be on a very high-risk because mothers have to take anti-rejection drugs which has possible chances to be exposed to fetuses. There are experiments being done and Sweden is the only country where uterine transplants have been successful. Other experiments from Saudi Arabia and Turkey have failed. Unites and States and in Britain are trying to get ready for this experiment. The complications of pregnancy are high blood pressure and babies develop smaller. Cleveland doctors will be using donors that have passed away for avoid risking the healthy alive donors. This is not a natural pregnancy because the fallopian tubes are not connected to the transplant uterus. Instead, women are given pills to produce many eggs, and using these eggs, the doctor will then fertilize them with the sperm. The waiting period for women who want to try this experiment to become pregnant is at least a year to heal from the surgery. It is not necessary to have this transplant removed, instead the woman can stop taking the anti-rejection drug so that her immune system is able to reject it herself.
I honestly think this is a very good idea for woman who really want to have babies. However, the high-risk will definitely be a factor why some woman will not want to go forward with this surgery. There are many other ways to become a parent other than going through an experiment that can kill you. Even after this surgery, there is a high risk for the fetus because of the anti-rejection drug the mother takes. Overall, I hope this experiment actually works for the good and helps couples who have a family of their own.
Posted by Heena Laroiya at 1:34 PM