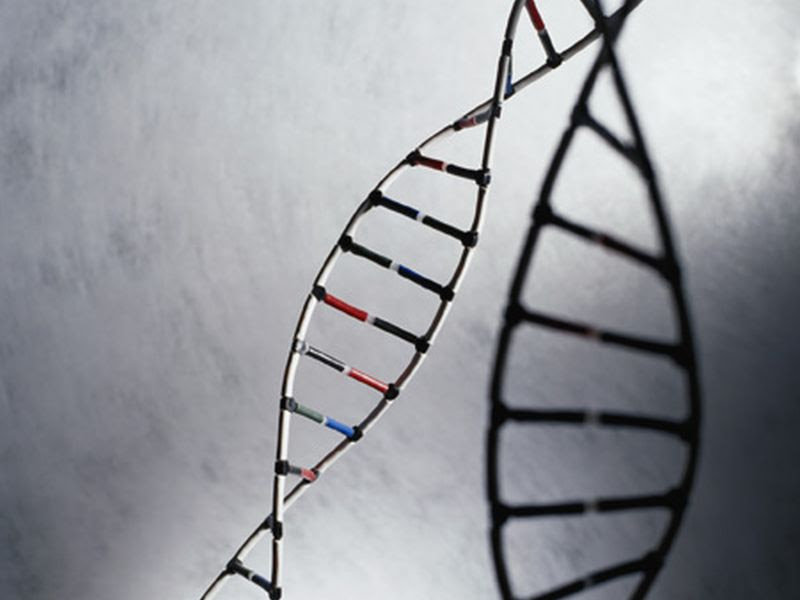 In this article it is explained how research was performed to connect ties with genetic variations to the body's ability of metabolizing methadone. First, Methadone is a drug, when taken reduces the effect of heroin or other drugs when taken. Basically it is an opiate blocker. The problem with methadone however is that it can serve to be very dangerous if it stays in the body for a certain period of time. Dr. Evan Kharasch mentioned that some people have high amounts of this drug in their blood which can lead to an overdose. Everyone's body is different and so people metabolize methadone differently.

If genetic testing is applied before these patients receive methadone it can perhaps save the lives of many who are deceased each year because of overdose. The study performed consisted of taking blood samples from healthy individuals to determine their genetic makeup, and then gave them methadone to see how quickly it could clear from the body. The results indicated that the liver played a major role in terms of the time period of methadone staying in the body. Researchers determined that Blacks had higher methadone levels in the blood even though they were given the same dose and the odd were higher of them having the gene variant linked to slower methadone metabolism. This clearly supports the fact that everyone is different in how they metabolize methadone. One other interesting point brought up was that the researchers discovered that liquid or pill forms of methadone were more likely to have an affect on metabolism than having methadone injected into the vein. This was very intriguing because the majority of primary care physicians will prescribe this drug in the pill form than injecting it through the vein.