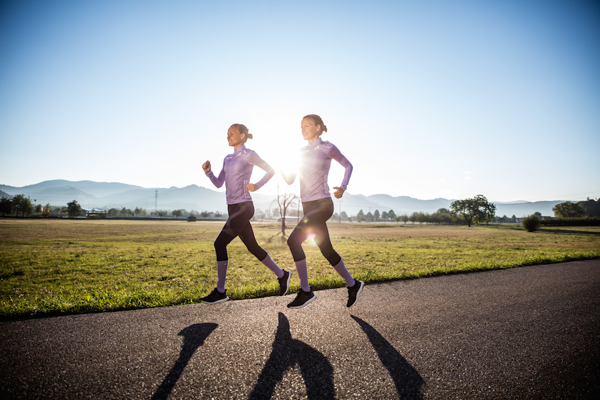 A new study done by researches from the Washington State University have found that exercise can change genetic markers of the metabolic diseases, which affects any diseases or disorders that disrupts normal metabolism. Even though identical twins should both have the same genomes, as they grow older they can still develop different diseases. Epigenetics which is the study of how your behaviors and environment can cause changes that affect the way your gene works is the one reason for this. When exercising, epigenetics affects a lot of different types of cells many whom are involved in metabolic diseases. The test undergone on about 70 pairs of identical twins who partake in this exercising experiment was given fitness trackers and had BMI taken. They found that the more active sibling based off of waist size and BMI had lower signs of metabolic disease.

Interesting how identical twins who have the same DNA can end up developing different diseases than their counterpart due to things such as environment. Another article talking about identical twins risk for different dieases can also help explain how this situtation can occur too. Such as genetic changes to one part of the body or function can cause an increased negative effect towards that part of the body/function.

Posted by Christopher Lin at 7:29 PM