In December 2022, scientists detected remnants of DNA located in Greenland's Arctic region. A fascinating discovery made by scientists from Denmark of prehistoric DNA, believed to be in existence from around a million years ago, identifies organisms that once inhabited Greenland. According to Nature, the DNA is the oldest ever to be found and sequenced. From the sequencing of the DNA fragment, research entails that the DNA is linked to hundreds of different organisms. Among these organisms, plants and animals, noted to have migrated from Greenland, such as birch tree and horseshoe crabs were linked to the DNA found in Greenland’s icy climate. In addition, a new discovery of mastodons, a prehistoric mammal species, was also detected on the DNA fragment. Scientists entail the discovery's impact on paleontology and predict that this new DNA discovery could be a gateway to understanding life that existed millions of years ago. 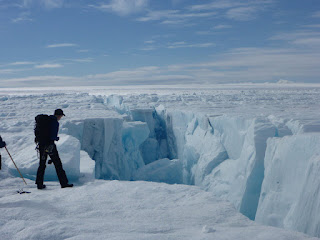