Research shows that the smaller the scorpion, the deadlier 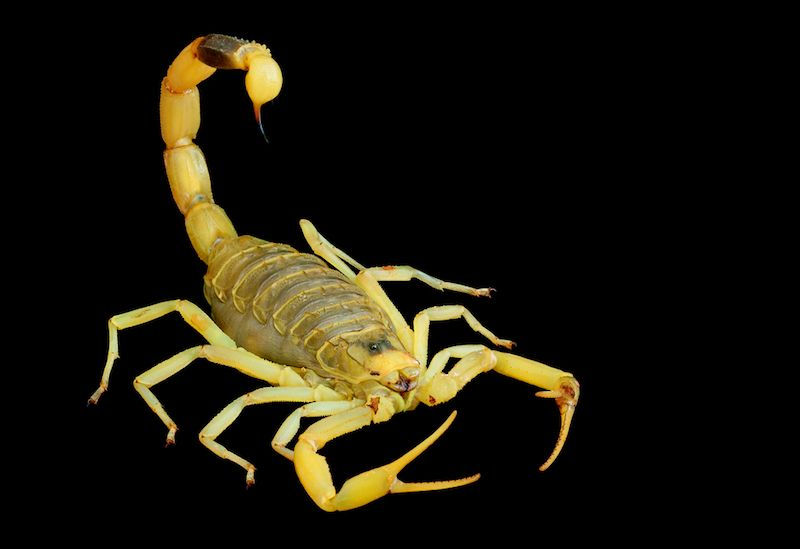 A team of scientists at NUI Galway's Ryan Institute analyzed 36 species of scorpions to show that larger scorpions have less potent venoms and really are better in comparison to smaller ones. There was also a correlation with the size of their pinchers: smaller pinchers typically mean more potency.

The researchers connected in the study that their venomous sting and their pinchers are used to capture their prey and are used as defense mechanisms. Energy used to make bigger pinchers means less energy is available for its chemical arsenal, resulting in larger scorpions which can use their physical size are less reliant on venoms, while the smaller species have evolved more potent venoms.