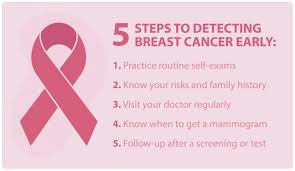 In Science Daily, "the researchers were focused on the breast epithelial cells, which are the layer of the cells that form the ducts and lobes that milk is produced during lactation. The investigators extracted these cells from donated non-cancerous tissue in the same breast as the one that had cancerous tissue removed during a mastectomy. The scientists were looking for numerous factors that could kick-start recurrence, but their main target was the entire collection of RNA sequences in a cell. Even though surgical techniques continue to improve, undetectable microscopic pieces of tumor can still remain are one of the factors for recurrence of breast cancer is up to 15% of women. However, after surgery researchers found significantly altered RNA. In particular, they say significant changes in genes such as "BRCA 1/2", to decide whether they should get certain kinds of chemotherapy or just receive hormonal therapy."