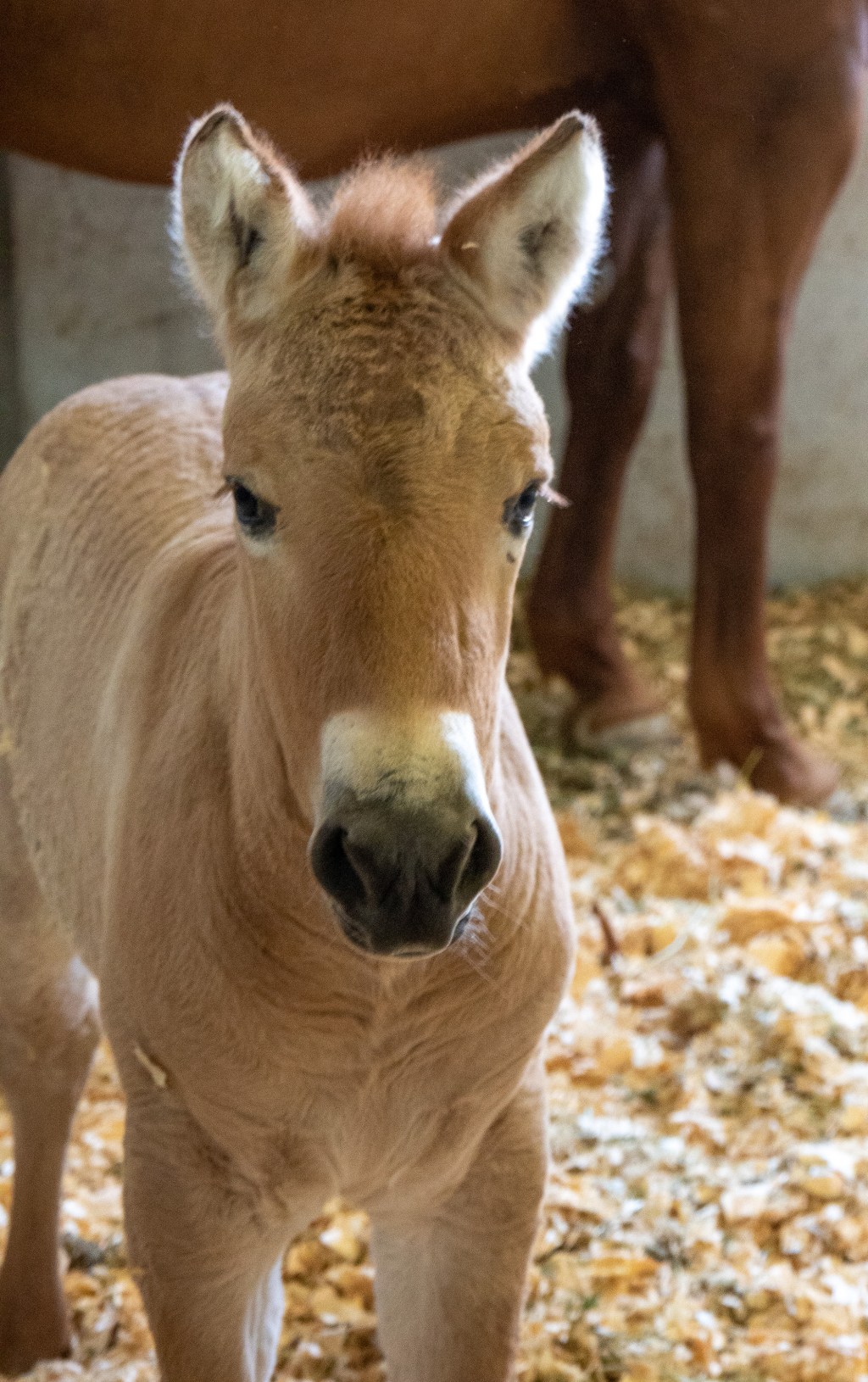 This is not only an amazing feat in science, but it also such an amazing thing to whiteness. I think the cloning of past Przewalski's horses in order to reintroduce lost genetics is spectacular. As someone in the horse community, I have heard both the advantages and disadvantages of equine cloning and the debate over cloning horses, so it brings me great joy to see this scientific advancement be used to assist the Przewalski's horses on their road of population recovery.