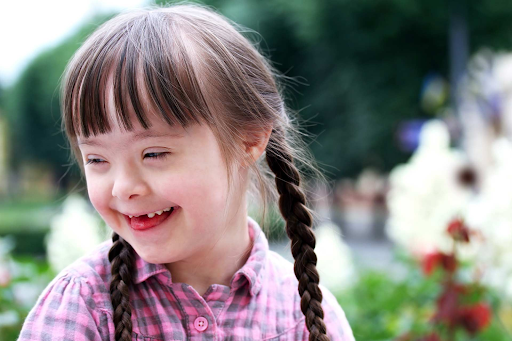 A compound found in green tea, epigallocatechin gallate (EGCG) revealed to improve cognitive function in individuals with Down Syndrome.  Some of these functions include delayed language and speech development, poor concentration, and learning impairments.  1 in 691 babies are born with this condition which is a common genetic disorder of a third copy of chromosome 21.

This test was previously tested on mice and showed EGCG reduced overall expression of the gene DYRK1A found in cognitive impairments.

Doctors tested 84 participants with Down Syndrome ranging in ages 16-34 who received a daily dose of green tea containing 9 kilograms of EGCG or a placebo.  Those taking the EGCG scored better in certain areas of cognitive function compared to those taking the placebo.  This included visual recognition memory, inhibitory control and adaptive behavior.  They also showed greater connectivity between nerve cells as shown in brain scans.

With these studies done primarily on adults, doctors hope to apply these to children in the future for better overall results.

Posted by Casey Mulraney at 7:33 PM