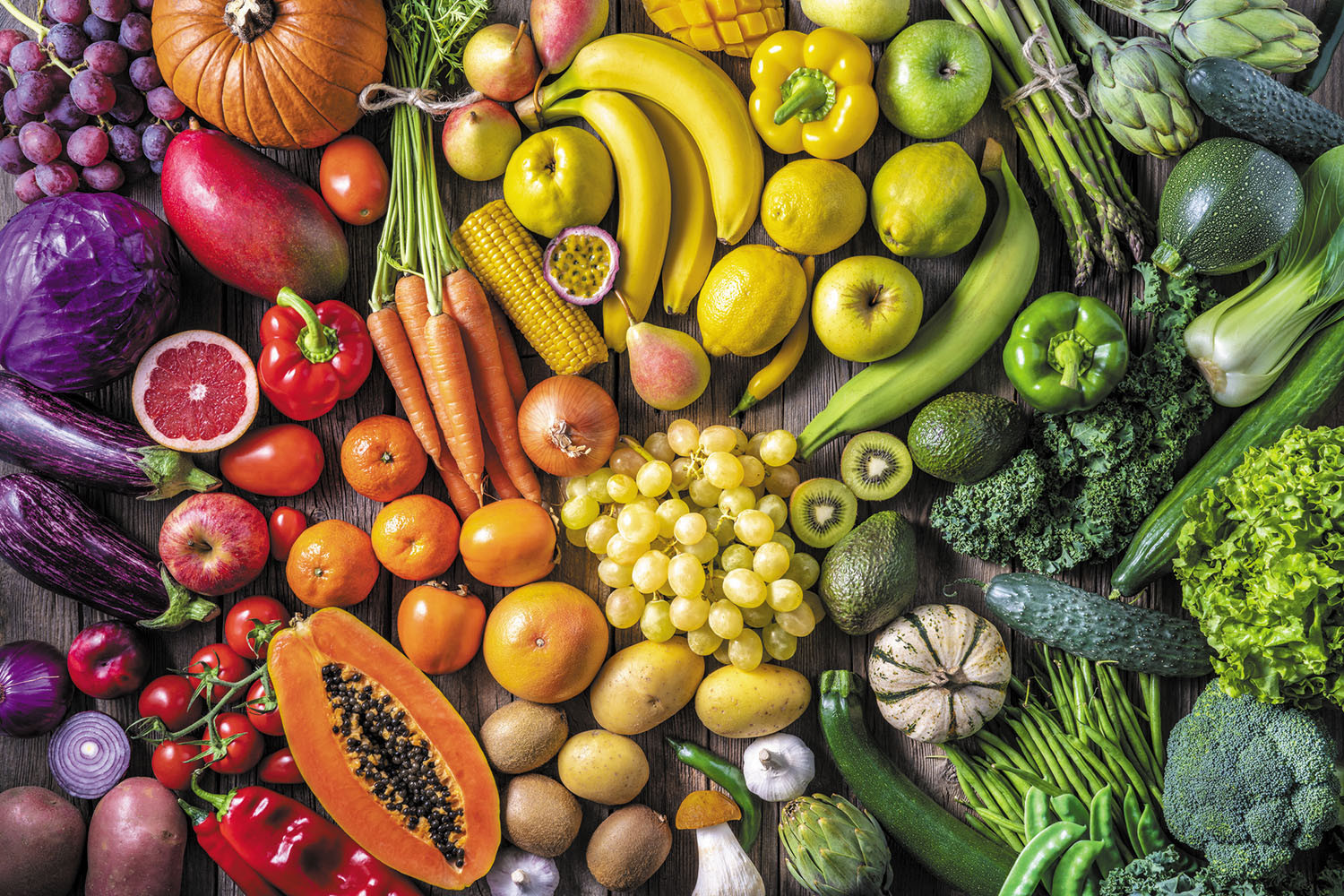 Within this article a study was conducted to evaluate how ones genetics plays a role the it comes to a persons choice when picking and consuming food, as well as how food intake is affected through gene sequences which influence obesity. A team of researchers say there a various signals in a genes which take affect on eating behaviors such as appetites and the regulation of energy balance such as energy expenditures from blood levels in important metabolic hormones and nutrients.  Depending on the variation between these signals one can feel more hungry which could cause higher rates of obesity. Researchers conducted a study where the main nutrients the body needed and utilizes in very large quantities in order to have a better grasp on the various genetic regions that influence preferences within diets. Through this analyzation 26 regions had been found which had a correlation to increased food choices with fat, protein, or carbs. This happened because special areas of the brain are influenced from those genes which are all across the central nervous system which are more responsive to food groups like fats, carbs and proteins. The discovery of the genetic variants was a huge step in trying to determine if the composition of someones diet is casually linked to diseases such as type 2 diabetes and obesity. The researchers were able to highlight how different individuals have different food consumption behaviors and believe with this information hope to help people fixate their diets by identifying what food groups someone is genetically susceptible to prefer and notify the individual about it so they will approach those food groups with better dietary implements.

Posted by Nidaa Bukhari at 3:43 PM