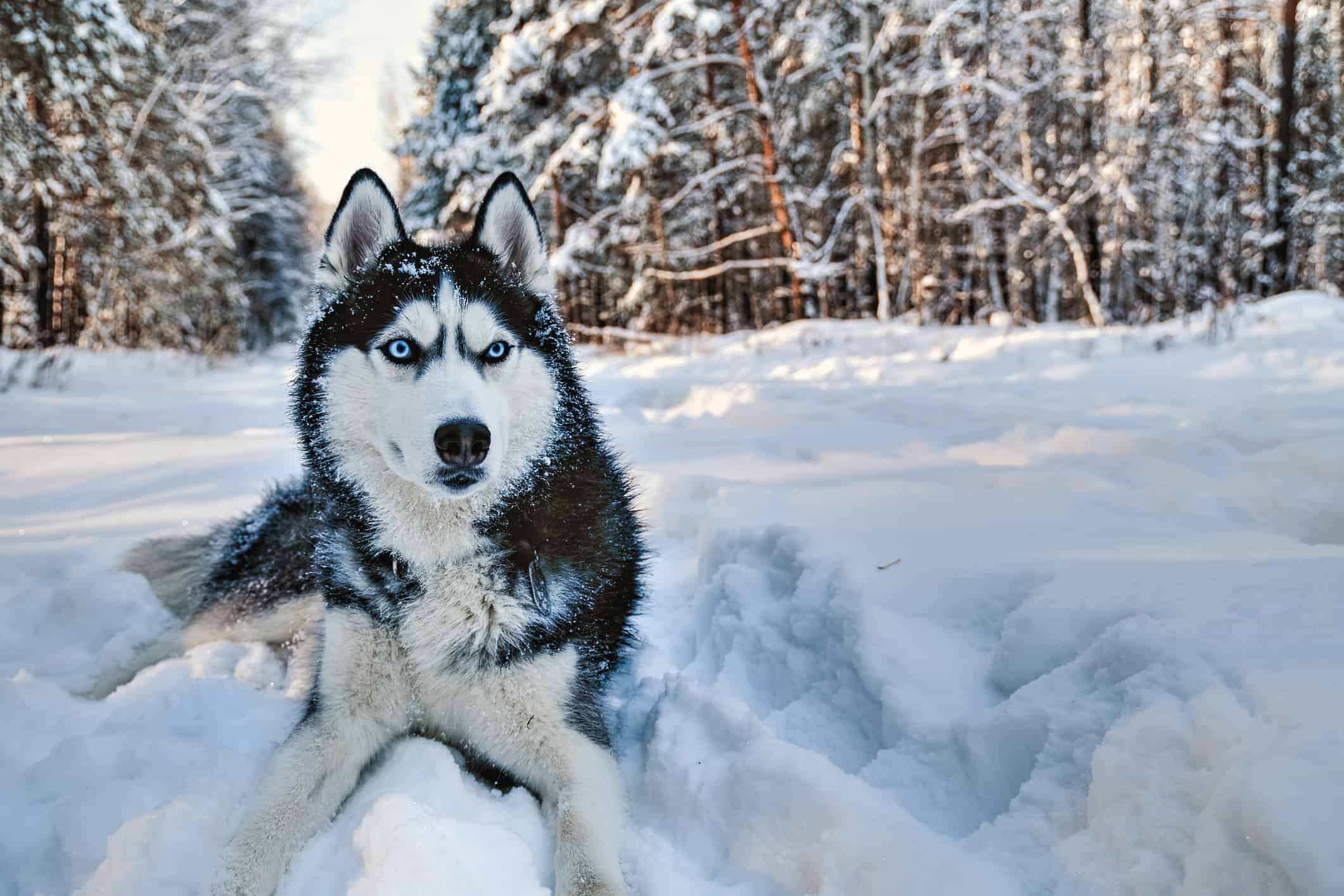 DNA from the remains of Siberian dogs suggests that Ancient Artic communities traded with the outside world as early as 7,000 years ago.  The DNA shows that Artic puppies were breeding with European and Eastern dogs thousands of years ago.  This newly found information suggests that long ago, Siberians were connected to a large trade market that spread possibly all the way to the Mediterranean Sea and the Caspier Sea.  Dogs have been used in the Artic for the last 9,500 years for valuable needs such as pulling sleds, hunting, herding reindeer, clothing, and food.  The Artic being such a remote area, it was thought that the people who lived there and their dogs were isolated from the rest of the world, but the newly found DNA information suggests otherwise.  The researchers believe that if they can track the movement of ancient dogs through their DNA, that they can track the movement of ancient humans, because the dogs rarely would stray far from their owner.  This could show how humans traveled across the world and how they were involved in the trade market.

Trade has been happening in the world for as long as humans have needed or wanted something that someone else has.  As items were traded from culture to culture and from continent to continent, different ideas and cultural practices were developed on everyone, which helped the shaping of the ancient world before travel was made easy.  The trading of Siberian dogs to other continents made it possible for the people who received the dogs to use them for other purposes that their dogs may not be used to, such as pulling sleds or hunting.  It also allowed Siberian dogs to breed with other dogs, creating new breeds of dogs with different traits and skills from the parents.

The trade of ancient Artic dogs linked the Artic to the ancient trade network by the finding of DNA from Siberian dogs in other continents such as Europe.  Also, finding remains of dogs that contained DNA of both Siberian and European dogs, where they had bred together and created offspring with both DNA types showed that Siberian dogs had made it to Europe through a trade route in the ancient world.