Whole-Genome Resequencing Reveals Origination of the Cannabis Plant in China 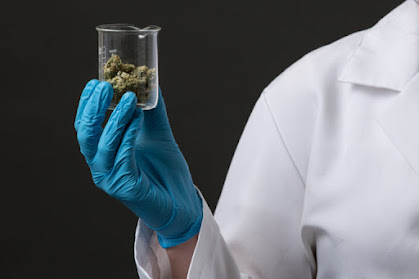 A recent study was conducted at the University of Lausanne in Switzerland in order to determine the domestication history and cultivation origin of Cannabis sativa. This study added 82 further genomes to the 28 that had already been sequenced of the cannabis plant, making this the largest ever whole genome study. The resequencing of genomes unravels the previously unknown history of the cannabis plant, showing its roots in current northwest China. Cannabis was most likely first domesticated in the Neolithic Era around 12,000 years ago, and since then has spread around the world.

This study characterized the genetic relationships between Cannabis accessions using ML phylogeny, and the results showed a clustering into four separate groups. Each of the clusters found complete consistency with one another, showing that all current hemp and drug cultivars resulted from an ancestral gene pool represented by feral plants in China. Cannabis plants that originate in Central Asia are the “hemp” type, meaning they are tall, unbranched, and they produce fibers used for ropes and textiles. The original domestication and cultivation of Cannabis plants in the Neolithic Era around 12,000 years ago is affirmed by archaeological evidence of ancient cannabis seeds in pottery in China, Taiwan, and Japan. Overall, this study of whole-genome resequencing revealed the origination of Cannabis sativa in modern day northwest China.