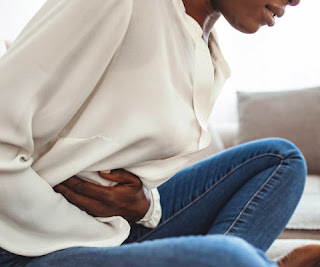 Around 6.8 million people suffer from irritable bowel disease globally. Like many diseases, IBD is genetic. For many years people believed that the Caucasian population was at the most risk of developing the condition. However, it wasn’t until recently that studies showed the African American population at higher risk for certain digestive disorders. A research team published the “first genome-wide association study of IBD in African Americans”. This genome study showed that certain regions of the genome associated with ulcerative colitis were only found in people of African American descent. In addition, researchers found certain genetic variants of IBD posing a direct risk to African Americans. These variants are connected to the CALB2 gene. Not only did this research lead to a shocking discovery, but it also shined a light on the issue of racial and ethnic disparity in research studies. Having little disparity allows researchers to get more generalized results.

This study not only helped us understand the role ancestry plays in genetics but also helps researchers realize the importance of studying gene-environment interactions, so there are fewer occurrences of missing heritability.