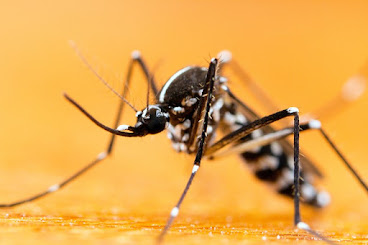 An article from eLife talks about altering a mosquito's genes so they spread antimalarial genes to the next generation, in the hopes of stopping mosquitoes, altogether, from spreading malaria. This study is using CRISPR-Cas9 gene-editing technology to make changes in mosquito genes. This will greatly reduce illnesses and deaths caused by malaria. Researchers are using genetically modified mosquitoes, which will be released into the environment and, eventually, will spread genes that will decrease mosquito populations or make them less likely to spread the malaria parasite. This article discusses, more in depth, about how genetically modified mosquitoes work. Testing is still being conducted, as of now, to make sure this is safe to release into the wild.