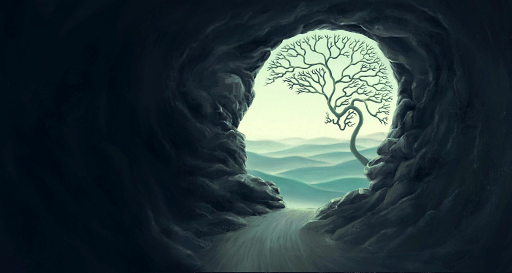 Ku Leuven writes how a team bed by KU Leuven has identified 76 overlapping genetic location that shape both the face and the brain. The team relied on a previous study that analyzed 3D images of faces and linked several data points on faces to genetic information to find any similarities. They also used data from the UK Biobank which hold MRI brain scans and genetic information. The team took 20,000 individuals information from the Biobank for their study. The specific focus the team had was on variations in the folded external surface of the brain which usually have a walnut shape.

From this the identified 472 genomic location that have an impact on the shape of the brain. surprisingly they found 76 genomic location predictive of brain shape which had previously been found for face shape, this could be evidence that there is a genetic link between face and brain shape. Another piece of evidence they found was that genetic signal that influence both brain and face shape are enriched in the regions of the genome that regulate gene activity during embryogenesis, either in facial progenitor cells or in the developing brain. I think this research is important because in the article it mention that this study debunks that genetic overlap can also predicts someone cognitive traits and risks of conditions like Alzheimer's disease that pseudoscientific claims made it out to be. Which can also stop unethical projects made by some people to try to support their claims.

Posted by Karlin Jimenez at 1:46 PM