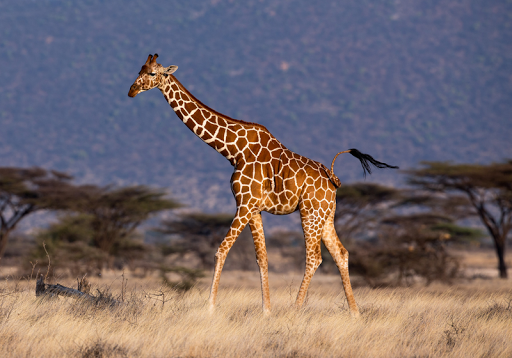 When you think of a giraffe the first thing you think about is their really long necks. You might think a scientist knows how giraffes got their really long necks but its quite the opposite they know very little. What we do know is that giraffe bones grow faster than any human also the amount of pressure to pump blood up their necks would be fatal to a human. Isn't that crazy? Rasmus Heller and his group collected a giraffe genome and they identified almost 500 genes that were unique to giraffes or contain variants found only in giraffes.

What the genes showed was how different giraffe genomes were from other animals genomes such as blood pressure regulation, growth and development, nervous and visual systems. Hundreds of genes observed and looked at but only one stood out the most the FGFRL1. This gene is the most divergent but also it has seven amino acid substitutions that are unique to giraffes. This gene is also found in humans which is involved in cardiovascular development and bone growth so this could be playing a role on why giraffe necks are so long.

Picture is from article.

Posted by Karlin Jimenez at 4:28 PM