Does Your Diet Affect Your Unborn Child

Parents’ Diet and Exercise Habits, Even Before Birth, May Contribute to Child’s Well-Being 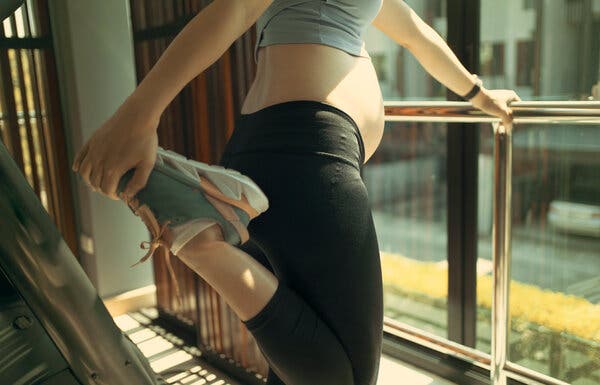 In The New York Times, there was an article written by Gretchen Reynolds about how your diet and exercise habits before birth could be a contribution to the well-being of your child. At the beginning of the article, he states that “mothers and fathers could shape the health of their unborn offspring in lasting ways according to a new animal study”. throughout the article, he states Hal in the study that parents who did not take care of themselves were likely to pass on health problems/risks to their children. As the article goes on the author relates to more studies that were done showing that parents Who did take care of themselves had offspring with fewer problems throughout their whole life. Although the study that he’s talking about was conducted with rats it’s very possible that the same thing could be happening with humans.

Also in this article, he talks about how physical activity could stop the cycle of passing on diabetes, obesity, and other bad genetics. One thing the author thought that the study was biased to is that they mostly focused on the mother's habits and less about the fathers. This is something I would totally be interested in learning about because I have known a few people Who have completely changed their diet/exercise habits once they got pregnant. Not only did they feel better while being pregnant but they also had a nice and easy delivery as well.

Article: Parents’ Diet and Exercise Habits, Even Before Birth, May Contribute to Child’s Well-  Being

Study Mentioned In The Article: Exercise protects against cardiac and skeletal muscle dysfunction in a mouse model of inflammatory arthritis