How malaria parasites hide from the human immune system 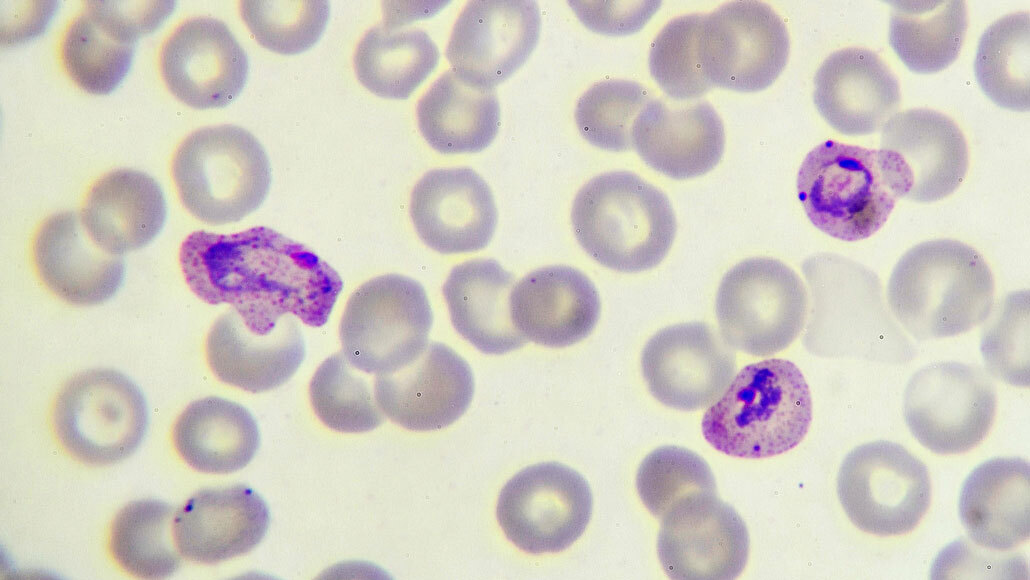 Erin Garcia de Jesus outlines malaria parasites in the human immune system in this article. Malaria parasites hide out in the human body by keeping the cells they infect from clinging  to blood vessels. They do this during Africa's dry season since mosquitos are scarce so the parasites have a hard time spreading. Silvia Portugal her colleagues did experiments on dry season and wet season parasites and they found that blood cells infected with malaria use certain proteins to adhere to blood vessels. There is a loss of stickiness  and this  could be because of two things: Either because the parasite makes fewer of these proteins or because the  proteins are different in some way.  Parasitologist Abdirahman Abdi says  that to narrow down which genes may be affecting stickiness researchers might need to compare genetic activity in parasites at the same stage. It's crazy to think that malaria can actually hide itself in the human body, undetected. Scientists findings help researchers better understand how these parasites turn on and off their genes during the wet and dry seasons so more tests can be conducted.

This gives extensive information about malaria, it's diagnosis, treatment, etc.

Posted by Heather Bertollo at 7:58 PM

Email ThisBlogThis!Share to TwitterShare to FacebookShare to Pinterest
Labels: malaria