Scientists have already made gene editing possible, but then in 2018 Chinese scientist Jiankui He had announced he had created two genetically edited babies. Opening the doors to the possibility that the human genome could be edited. However scientists face the issue of having law preventing clinical trials as it's not something that is currently desired by society. If it were, countries would have to meet guidelines and would have to agree to being overseen internationally. Gene editing allows a DNA letter or base to be changed. Genome editing has allowed scientists to investigate inheritable human diseases and could even change physical traits but generally its useful in gene therapy. It is currently undergoing trials to possibly gene edit sickle cell anemia which is a mutation of the blood cell. 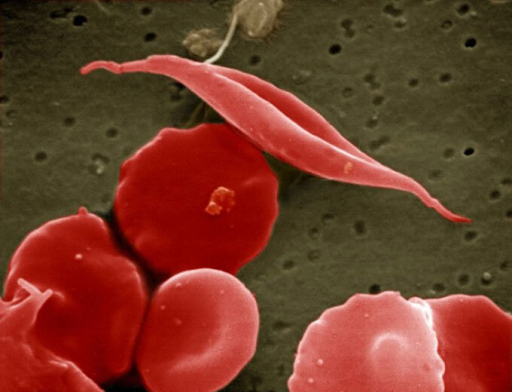 How gene editing works is by using tools like CRISPR/Cas9 and engineered proteins called TALENs to locate the precise base or area where the change or edit will occur. So far gene editing has been successful in trials with animals such as mice, but when it comes to a human embryo there is still uncertainty. Changing the DNA during the embryonic state or prior to that would allow for such changes to be inheritably passed down. Commissions are arguing that to prevent the craze for a fashionable baby otherwise known as the ¨designer baby¨ which would have desirable tightening of intellect, athleticism etc, it should be considered to help couples produce an offspring without disease causing variants. Things that are being considered is how serious are the illnesses, and what are the chances of producing offspring with the genetically inherited mutation. Until then more research is needed to determine if stem cells could produce egg and sperm dishes in labs that would result in embryos with non carrying diseases. As well as international commissions overseeing clinical tests and technological engineering that could make this possible.

Posted by Ashley Villavicencuo at 8:24 PM