Cloning: how does it work? 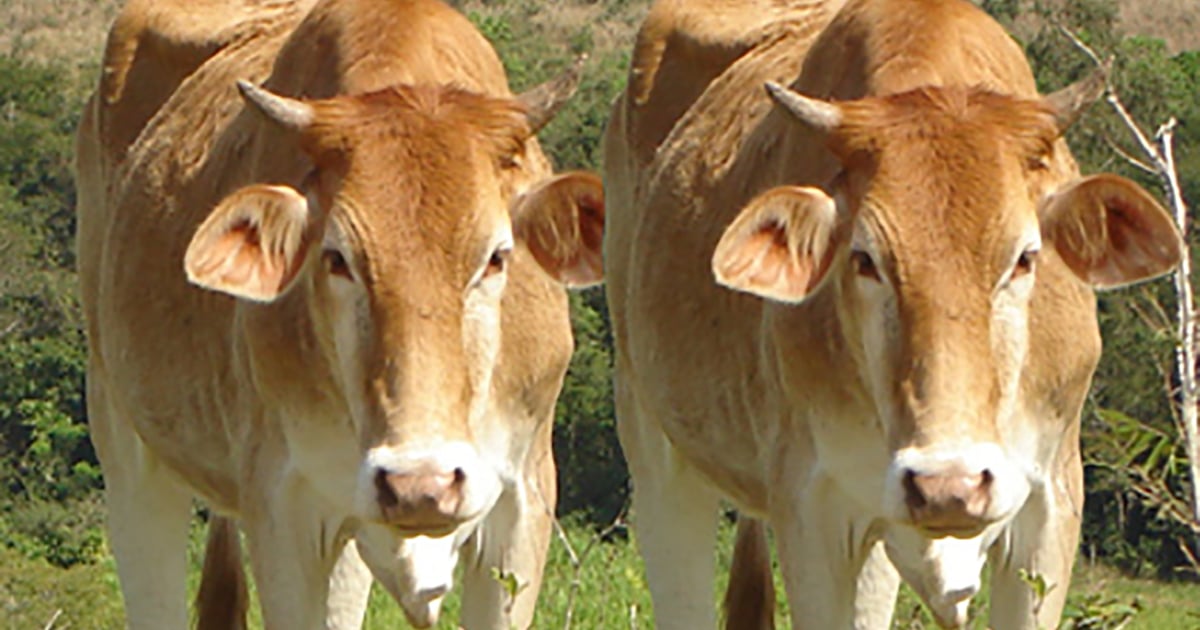 For many people, when you mention the word cloning, they will picture something as the image above, two identical animals or other living creatures but it is not that simple. Through cloning, we can create exact copies of genes, cells, tissues, and animals. Scientists usually use cloning or genes in order to get a better understanding of them, they insert genes into a carrier like bacteria or yeast, and every time a carrier reproduces, a new strand of the gene is made. One method used for cloning is called embryo twinning; here, the embryo is split in half and placed in a mother's uterus, then the two embryos develop into unique animals with the same genes. The other one is called somatic cell nuclear transfer. for this method, the DNA of the somatic cells from the donor is placed in an egg which nucleus has been removed for it to replicate the donor DNA. Then the egg containing the donor DNA is placed on a surrogate mother and the embryo will contain the same genes as the donor. As an extra, cows are cloned more than any other animal. So, although it might look simple at first, cloning is not just copying and pasting an organism, it is a complex process that even occurs naturally and differs from artificial mechanisms such as in vitro fertilization.

How Does Cloning Work? | Live Science