Can Our Pets Transmit Multidrug-Resistant Organisms to Us? 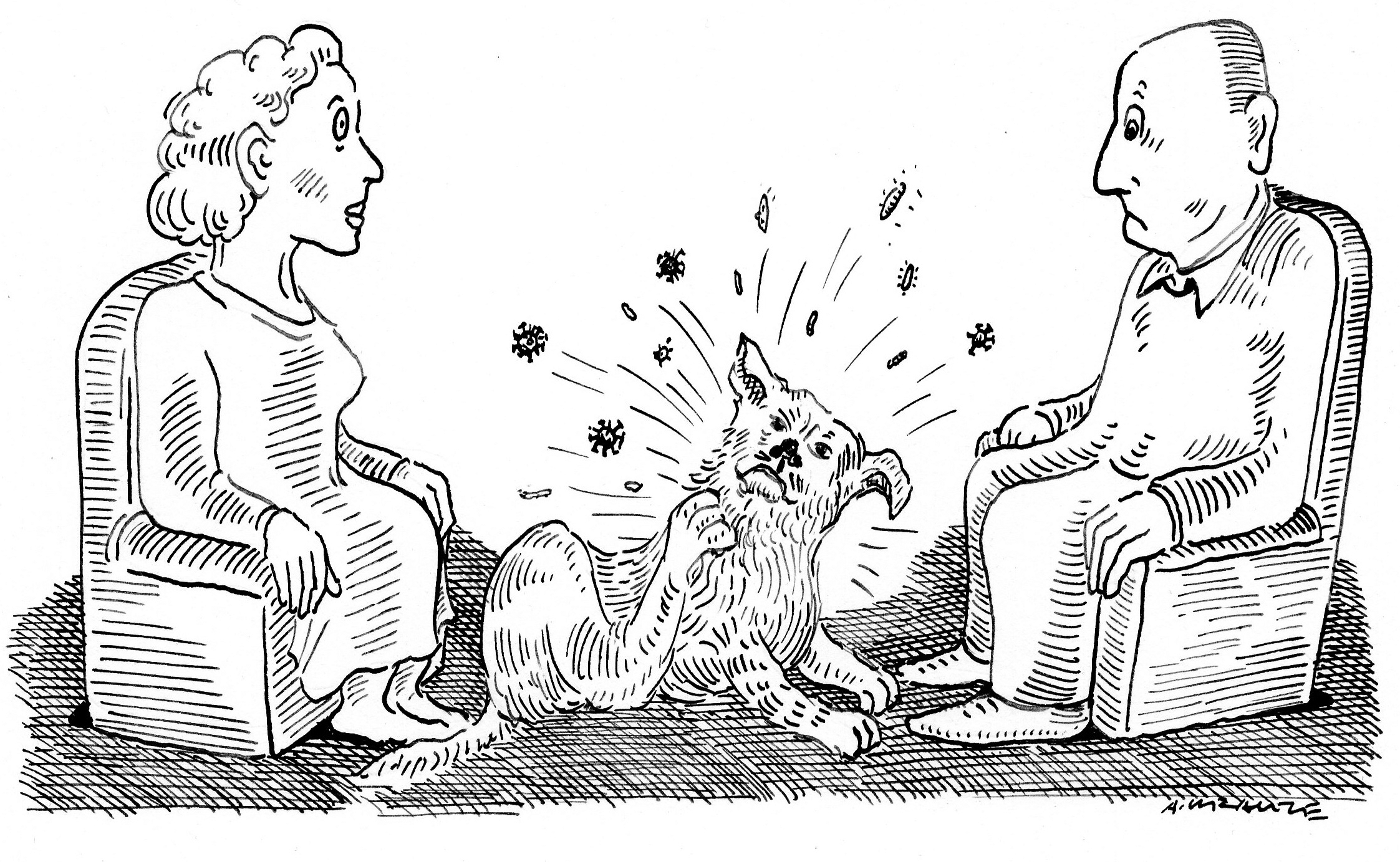 Researchers have been studying whether multidrug-resistant organisms and the genes they use to resist death by antimicrobial drugs are transferred from pets to humans. There have been cases of infection of humans by pet food. Other research has also shown pet food to be a source of antibiotic-resistant bacteria.

Scientists at the Research Unit on Applied Molecular Biosciences in Portugal wanted to find out whether or not dog food, specifically raw dog food, played host to antibiotic-resistant Enterococcus faecium, a bacterium that has been causing a growing number of infections worldwide. The researchers collected a total of 46 samples: 22 wet foods, 15 dry foods, and 9 raw-frozen foods. The team cultured any bacteria living in the food, then treated the plates with various antibiotics. All nine of the raw food samples tested positive for multidrug-resistant enterococci, while only one of the wet food and none of the dry food samples had lineages resistant to antibiotics.

In another study, researchers analyzed fecal samples of more than 100 humans and 84 of their companion animals. The great majority of the humans and animals tested positive for nonpathogenic strains of E. coli; most didn’t show signs of a bacterial infection.

At this time, scientists believe evidence is weak that large quantities of antibiotic-resistant bacteria or resistance genes are actually being transferred to humans from pets. Some studies show that if it does occur at all, it is very rare.
Article link: https://www.the-scientist.com/notebook/our-pets-may-harbor-much-more-than-coronavirus-67714
More about this: https://www.cdc.gov/campylobacter/outbreaks/puppies-12-19/index.html
Posted by Kiera at 3:27 PM