When a DNA Test Says You’re a Younger Man, Who Lives 5,000 Miles Away 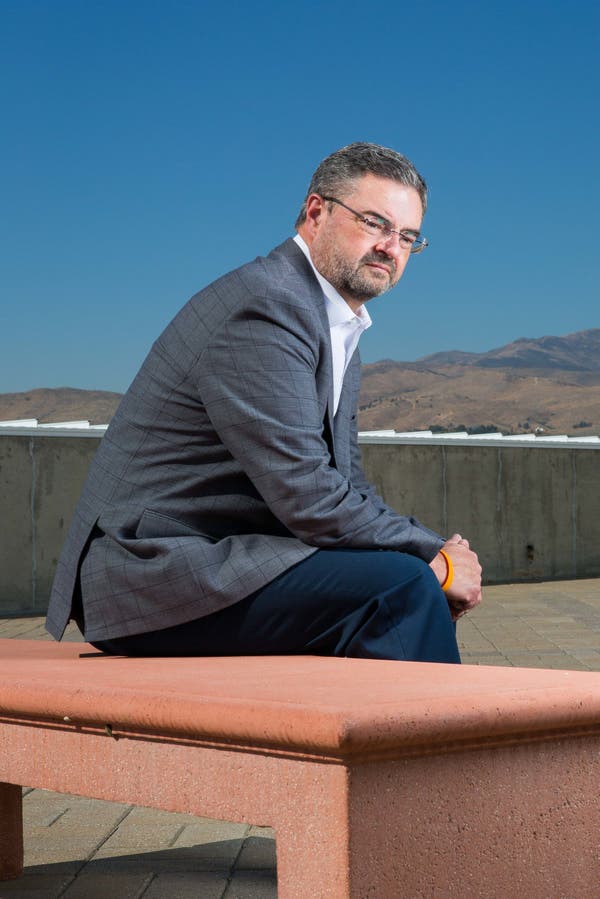 A patient by the name of Chris Long received a bone marrow transplant four years ago and has discovered that his DNA has been replaced by his donor’s DNA. Even the DNA in his semen had been replaced by the DNA of his donor’s. Now Chris long is referred to as chimera, a person with two sets of DNA. This is very rare and sparks an interest for crime investigators. If Chris Long were a victim or perpetrator investigators would have the DNA of his donor’s instead of his, throwing off the whole case. Even though Chris now has the DNA of his donor’s his brain and personality should remain the same. Where his DNA is going is unimportant to his doctors but not to forensic scientists. A person who is Chimera can commit a crime and mislead crime investigators.
Links:
https://www.nytimes.com/2019/12/07/us/dna-bone-marrow-transplant-crime-lab.html
https://www.scientificamerican.com/article/3-human-chimeras-that-already-exist/

Posted by Amarilis Bello at 1:05 AM