Dogs' Behaviors are Linked to Their Breeds' Genetics

The article describes how scientists hypothesized that certain traits of dogs were inherited in genetically similar dog breeds. The study asked dog owners to rate their dogs based on how much they exhibited a certain traits. A few traits that were studied was aggression toward strangers, chasing and fearfulness. After the survey was complete, the scientists used the data to compare similar scores to the breeds and see if there was a close genetic relation between the breeds. They concluded that there is some evidence that breed affects behaviors and that genetically similar breeds will often have similar behaviors. They also stated that some behaviors can also arise or be suppressed by proper training. They concluded that there is a connection, but it is hard to pin point where since dogs are heavily trained. 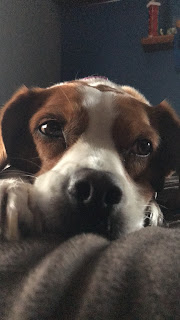 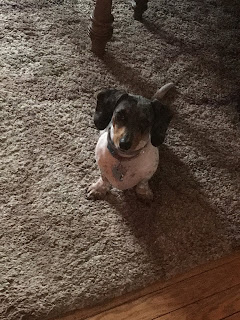 In my opinion, this research is really interesting. It shows that some behaviors are inherited by genes. It makes me wonder if the same applies for humans and to what extent can humans "train" themselves to not have those behaviors. Also those are my dogs :)