Genetic tests that are created for consumers may be offering false reassurance to those at risk for cancer. This idea was proposed by a study conducted by a clinical genetic testing company by the name of Invitae. The study showed that consumer DNA kits often give negative results for many DNA mutations that may cause cancer. Some people are at higher risk than others, for example, those of asian and african-american backgrounds had a higher likelihood to carry mutations that could not be detected by the consumer kits. 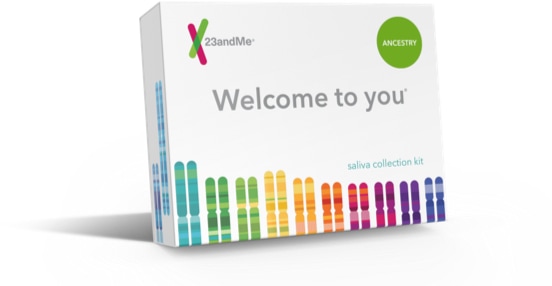 The FDA has approved the tests run by the consumer kits, however, customers still run the chance of receiving a false negative. This is due to the fact that the FDA only approves for testing of specific mutations. In the study, out of 270,806 patients clinically testing positive for the MUTYH gene the majority of their mutation would not be found by a consumer kit. In response to this study the company 23andMe made the statement that its test “is not a diagnostic test”. They also ensure that they make it clear to customers that they do not test for a large variety of mutations.
Personally I think that these kits should be used more as a “fun” way to discover things about your DNA rather than a way to diagnose disease. Those with a family history of cancer should not depend on consumer kits to confirm or deny mutations in their DNA. This could lead to false reassurance which could have negative repercussions later in life.
https://www.theguardian.com/science/2019/oct/17/genetic-testing-kits-may-wrongly-reassure-those-at-risk-of-cancer
https://www.opb.org/news/article/23andme-cancer-result-portland-legacy-institute-warning/
Posted by Jessica Lago at 11:43 PM