Sperm Can Be Separated Into Male and Female

A team of researchers from Hiroshima University conducted a study using mouse sperm.  They found that there are approximately 500 genes that are active in the X sperm but are not active in the Y sperm.  They also found that 18 of those 500 genes are connected to proteins that stick out of the surface of the cell.  They used a chemical called resiquimod to bind the external receptors together which slowed down the swimming of the X sperm, therefore they were able to separate the male and female sperm pretty accurately.  With the selected sperm they fertilized mice and they ended up with 90% male litters. 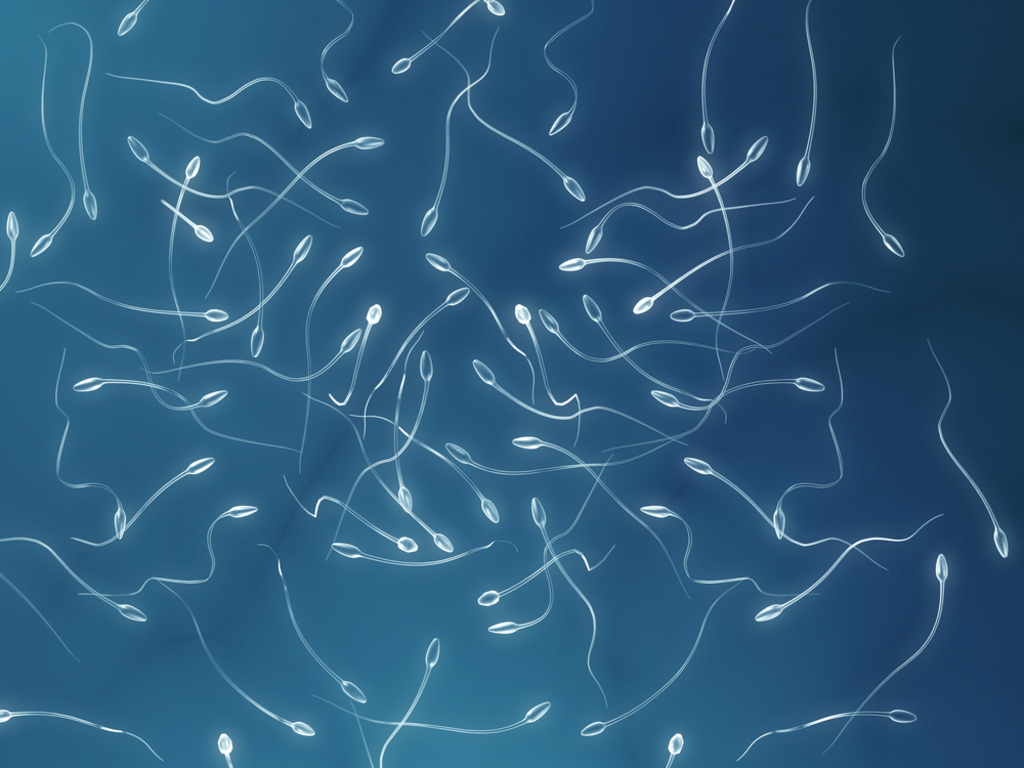 This is very interesting because although this could be helpful in certain situations, for instance, the article mentions chickens.  When farming eggs male chickens are almost useless so with gender selection they could eliminate the possibility of having male chickens, instead of just killing off the male chickens later on.  Although, with humans, this is a very controversial topic.  While this could be a breach of ethics, however, with certain situations it could be helpful.  For instance, there are certain medical conditions that are gender-specific that parents could pass onto a child.  Gender-selection could prevent these certain conditions.