The more we understand genetics, the more I feel as if freedom of choice is but a mere illusion. Imagine, you sit down to eat, finish your meal and are still unsatisfied. At the same time someone across the table from you hasn’t eaten much all day and is satisfied with just a small portion of food. Is it preference? Personal eating habit? Perhaps it could be something more than just a choice. According to a study published in New York Times the answer may lie in a person’s DNA. This study included half a million people ages 40-69. A genetic mutation which destroys a person’s satiety, or feeling of fullness causing them to over eat. This genetic mutation is responsible for 6% of children with severe obesity, and is the most common single-gene cause of obesity. On the other hand, a rare mutation of the MC4R causes the opposite. The function of the gene is that of a switch. After you eat a meal it activates, letting the body know,” Ok that’s enough food for now.” Before deactivating. However, in the people who have this rare mutation, the gene doesn’t function. So they never feel fully satisfied with a meal. They tend to overeat are always hungry and as a result, often overweight. As if that weren’t bad enough they’re also 50% more likely to suffer from heart disease and diabetes. I always say that we’re just scratching the surface of genetic research. At this point in time scientist around the world are really just discovering what each gene does. We’re still in the mapping phase. The solutions to the problems of humanity lie in the future. But the future lies in our hands. What we do with this knowledge. Maybe someday gene therapy could be used to help activate the damaged gene and curve a person’s appetite. The future of weight loss? I don’t know about that. The future of healthier eating habits? Perhaps. 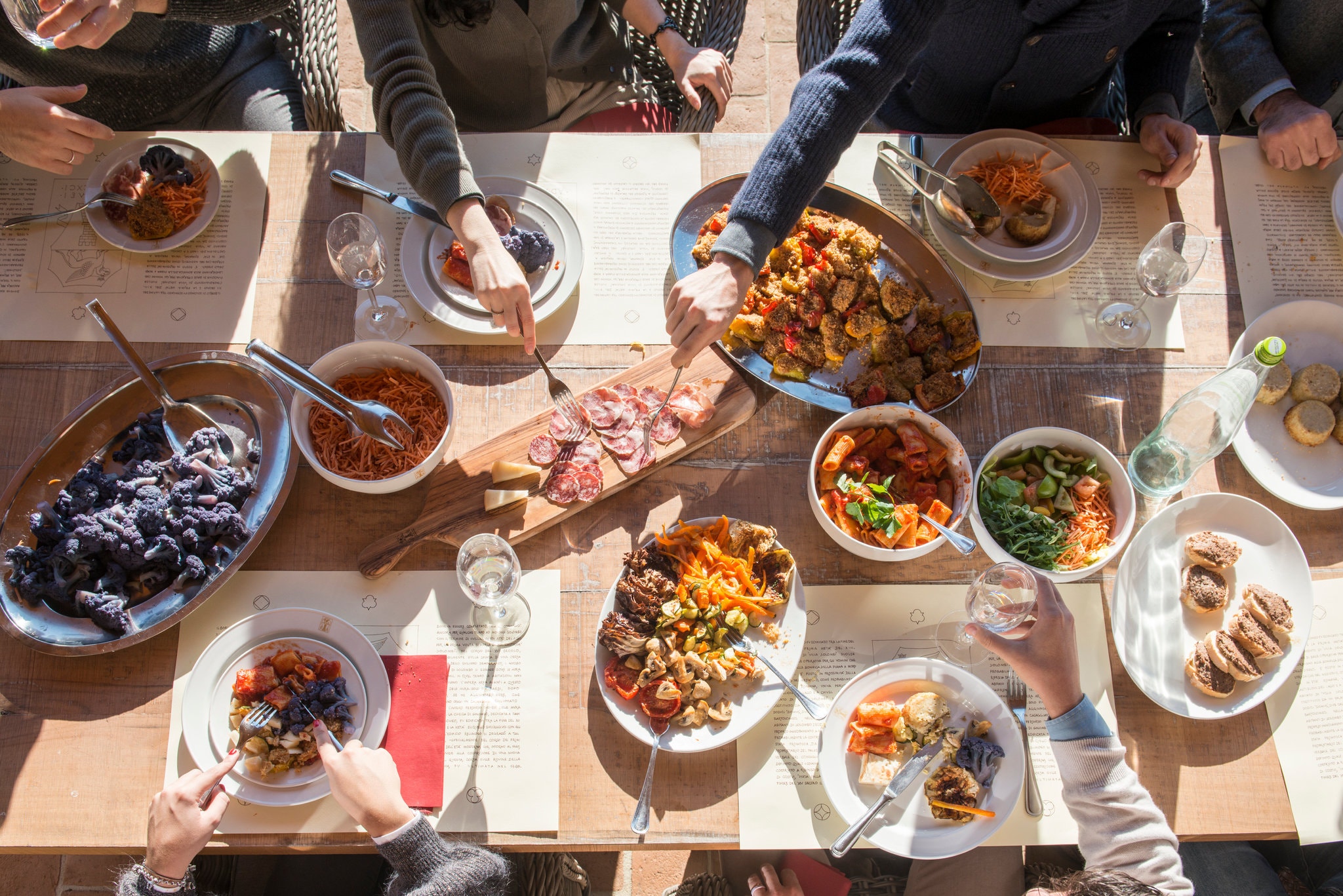