Genetic Diversity in Dogs to Save a Breed

Eleanor Cummins in To Save a Dog Breed, Change It has found that a rare breed out of Norway called Norwegian Lundehund which was used for hunting puffins, had six toes to be able to grasp rocks and mountains but was also able to bend its neck backwards to fit into small caves. In the 1960s there were only five dogs left due to them catching canine distemper, which is fatal.Since so many Norwegians thought of the dog as a national symbol they built the population to a few hundred but it was done by inbreeding. 87% of the genes of the dogs came from the same genetic pool, so many of these dogs had health issues such as stomach cancer and skin conditions. To increase their genetic diversity, breeders had begun breeding with similar dogs that produce ones that look like the Lundehunds. Cummins has a one year old mix of a Lundehund and a Norwegian buhund, but the puppy is still too young to see if he will have the issues like a Lundehund. Many purebred enthusiasts do not agree with intermixing the breeds, but the distinct traits of the Lundehund are still produced.

Inbreeding causes so many issues for dogs and it is usually due to humans getting involved to keep the breed around. I agree that intermixing was the correct thing to do, even though it is no longer a purebred, the dogs have similar qualities and will live a healthier and happier life.  The intermixing will keep the people who want Lundehunds happy but also produce healthier dogs. 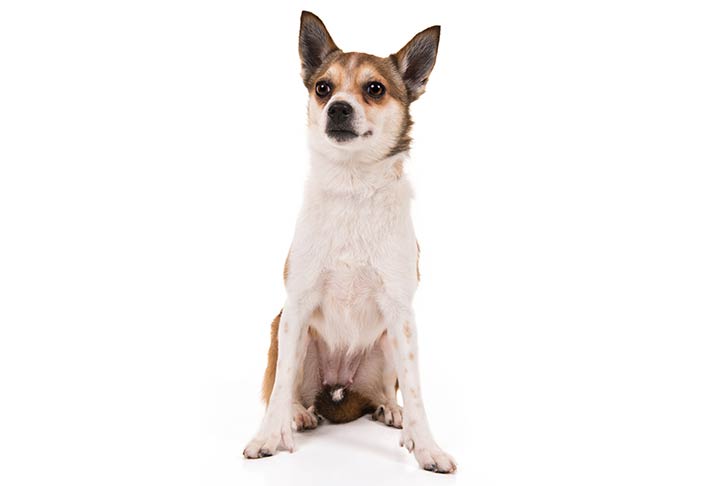