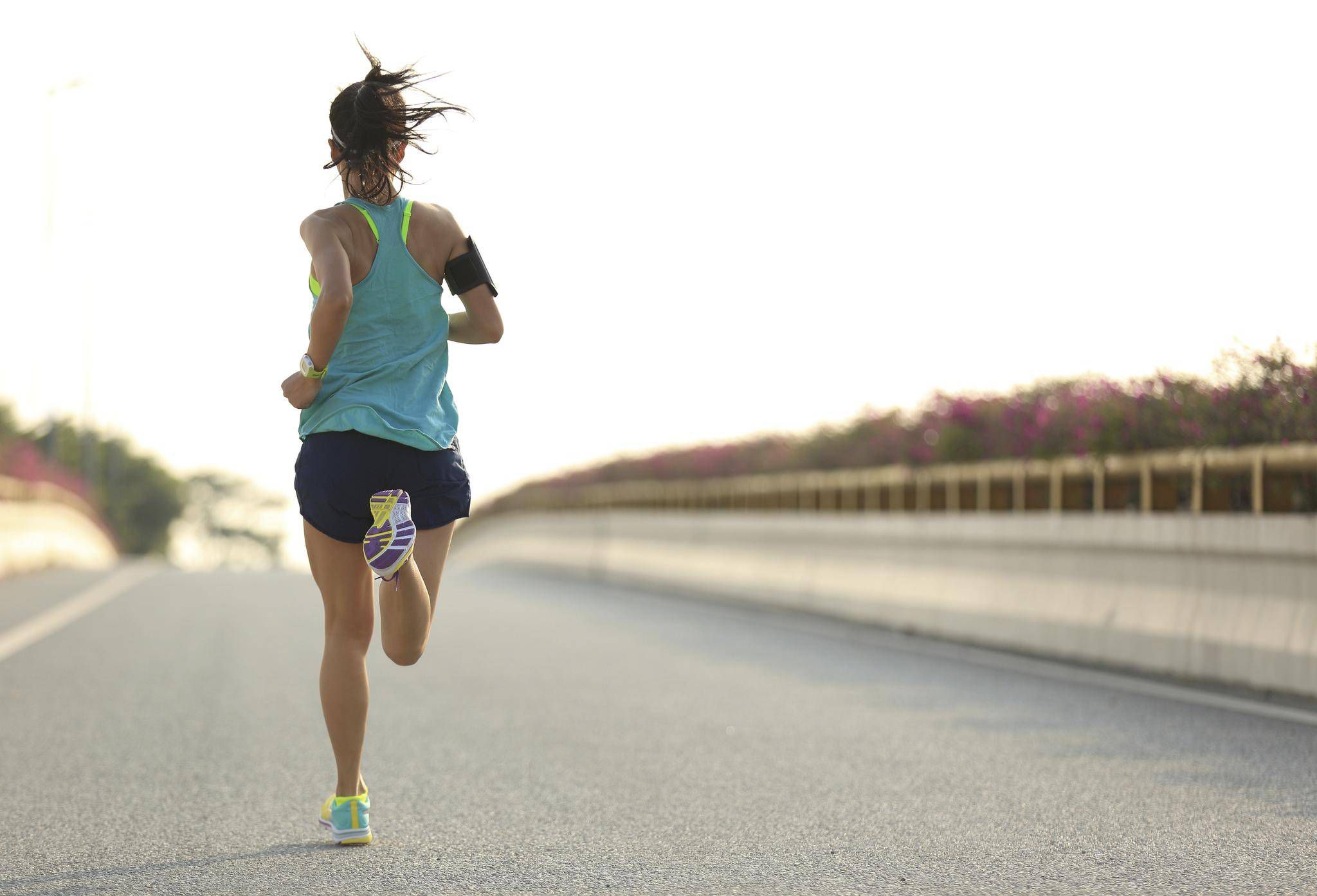 A new study that was published in Proceedings of the Royal Academy B proposes that due to a gene mutation that occurred millions of years ago, human beings all share an innate aptitude for long-distance running. The research was led by cellular and molecular physician Ajit Varki and his team. Their findings link the hominid transition from forest-dwellers to upright walkers of the African savannas straight to a gene called CMP-Neu5Ac Hydroxylase (CMAH for short).


Animals such as cows, mice, and chimpanzees carry a functional form of the CMAH gene. CMAH helps to produce the sugar molecule sialic acid, and all of these animals can produce two different types of the acid. Modern humans have a mutated form of this CMAH gene which causes it to be “broken”, and so they can only produce one type. In previous studies, this broken gene has been associated with severe muscular dystrophy, increased risks of cancer, and type II diabetes. However, Varki and others make the argument that its effects are not entirely negative, but that this mutated gene may have been what shaped humans into outstanding long-distance runners.


This gene mutated in our ancient ancestors about 2-3 million years ago. At this same time, these hominids were undergoing a change in their lifestyle in which their behavior became much more like modern humans and less primitive. Additionally, physiological changes were occurring – from larger feet, to strong gluteal muscles and long, powerful legs. These better adapted hominids were thus able to run for extremely long distances, enduring the brutal heat of the sun and exhaustion superior to the animals around them. This enabled them to practice the effective strategy of persistence hunting.


The physiological and behavioral changes can be seen quite clearly in one of our early ancestors – that of Homo erectus, “Upright man”, who lived between 1.89 million and 143,000 years ago. On the upper end, this widespread hominin was 6’1 and 150 pounds. While his brain was still somewhat smaller than ours, he was a quite intelligent and crafty survivalist. His body was built very similar to modern humans, with characteristic long legs and short arms relative to the torso that would have been well suited to endurance running. He would have very likely have acquired the CMAH gene mutation that we humans carry today.


To test their hypothesis, the research team subjected two groups of mice to run on small treadmills. One group had functioning CMAH genes, while the other had broken ones. The latter group was observed to have 30% greater endurance, ran 12% faster, and went 20% further than the mice with the functioning CMAH gene. After these tests, the mice’s muscles were analyzed by physiologist Ellen Breen, one of the co-authors of the study. She discovered that the mice with the mutated gene were better resistant to fatigue. Moreover, Jillian Mock of Popular Science stated that these mice were also able to process oxygen more efficiently.


Ultimately in their study, the team came to the conclusion that the CMAH mutation probably could have been key to hominids running faster and further. Nonetheless, as other scientists have pointed out, it is still too early to say for sure if the link between the mutated gene and human propensity for long-distance running exists, but future research should bring us closer to the answer.
Posted by Shauna L. Ruutikainen at 5:55 PM