DNA Used to Charged Mother with Murder of her Newborn

In the winter of 1981 a newborn baby was found wrapped in a blanket with frozen tears on his checks in a ditch near Sioux Falls, S.D. The baby was never reported missing, but the residents of Sioux Falls named him Andrew John Doe. For 4 decades the child remained unidentified, but authorities finally found the mother. With genetic testing and genealogy, the police determined that Theresa R. Bentaas, a Sioux Falls resident was the mother who abandoned her newborn baby. She was arrested and is facing murder charges. 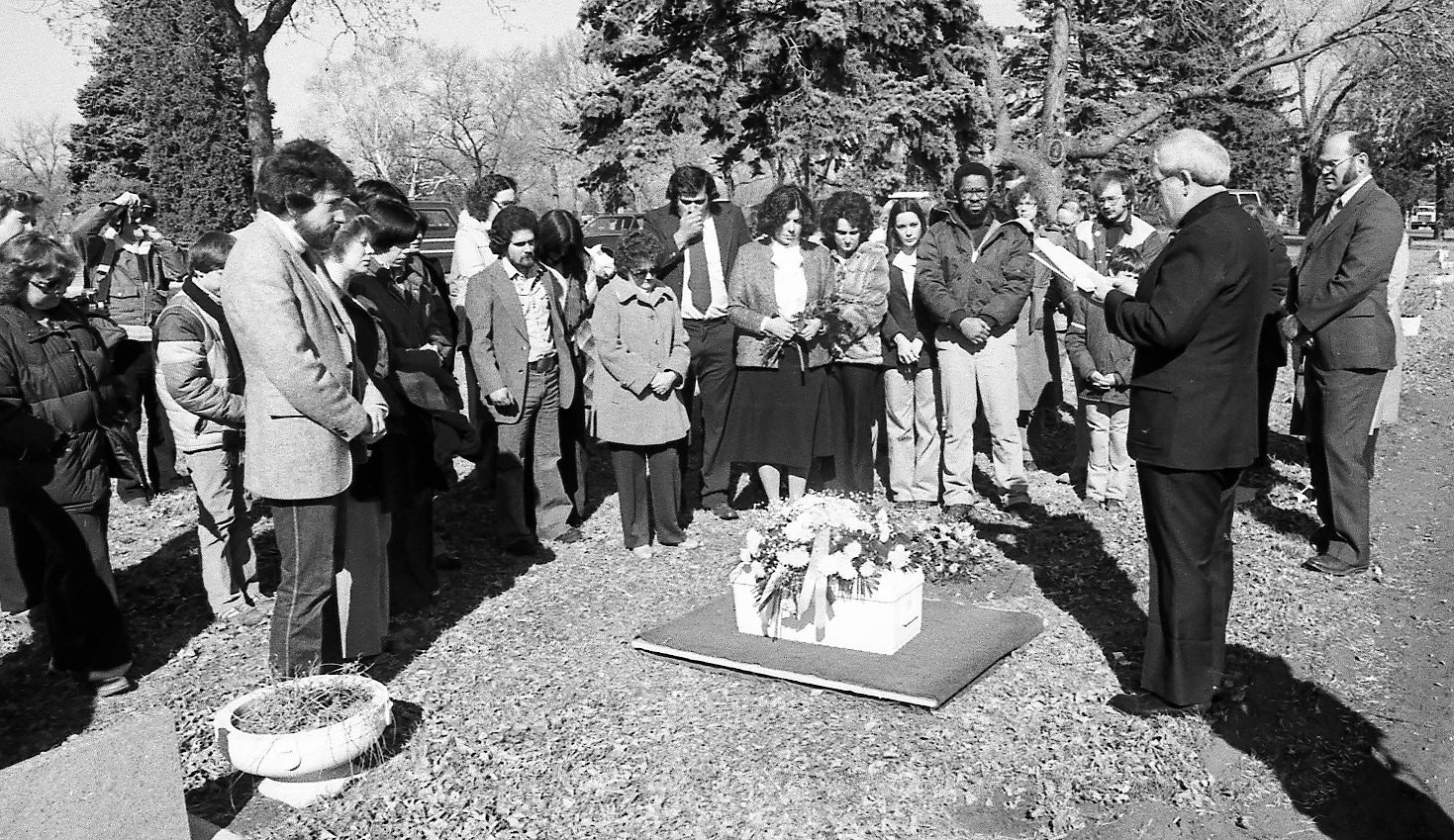 When the baby was found in 1981, the placenta was still attached and traces of blood where found nearby, but that evidence was destroyed in 1995. The investigation had no leads until 2009 by exhuming the body and obtaining DNA remains. After the DNA testing was completed no matches were found until a year later. Two possible matches were found using GEDMatch.com, which a free website that allows people to upload their genetic information. DNA has helped in forensics by solving cases that seemed impossible to solve and with more advancements it will become easier to find suspects.
Posted by Laura Ordonez Chavez at 9:33 AM