Modern Technology has immensely advanced the medical field in various ways. A recent article on "Science Daily," discusses a technology that can sequence individual cells and identify which genes are being expressed in each cell. This technology has been used in the past and is known to be quite error prone. Recent discoveries have allowed researchers to create a new algorithm that is able to locate, correct, and predict such errors. It can also determine if the absence of a gene is either technical or biological. The visionary projection called the Human Cell Atlas, is trying to create a reference database for personalized medicine. In other words, the goal of the project is to use single-cell RNA sequencing to distinguish healthy versus diseased cells. This new technology has the ability to show which genes are turned on or off in each cell. The major breakthrough of this technology is that researchers are now able to get exact data for every single cell. Before this technology, researchers were only able to get an average due to a required large amount of RNA for data analysis. One issue with this new technology however, is that it is intensely sensitive. Researchers call this the "batch effect" where there are fluctuations between measurements. For example, if the temperature of the device changes the slightest bit, it can alter the results. All in all, this technology is a great advancement and step towards discovery and success. 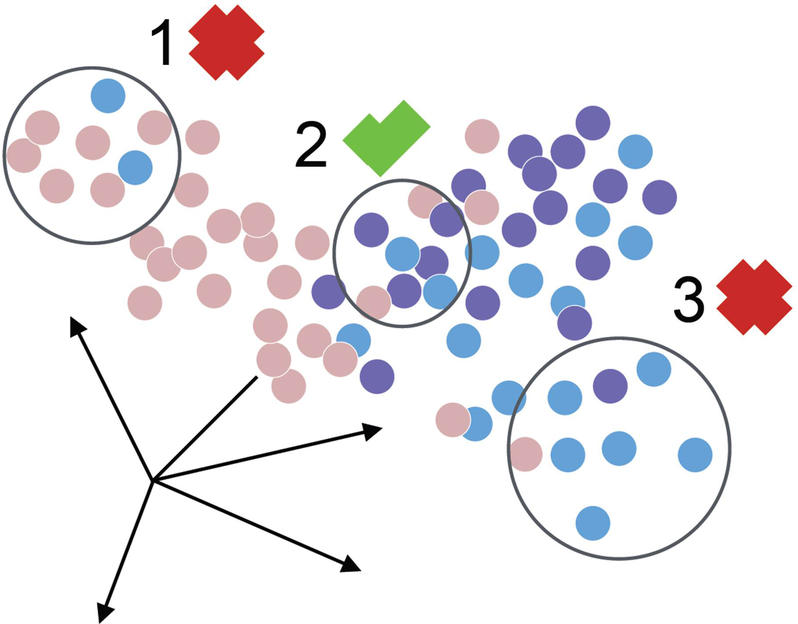 After reading this article, I was strongly interested in learning more about the new technology. As someone who is planning on going to medical school, it really was captivating learning about all the new technological advancements. These discoveries can really create some major breakthroughs in the medical field which is truly amazing.