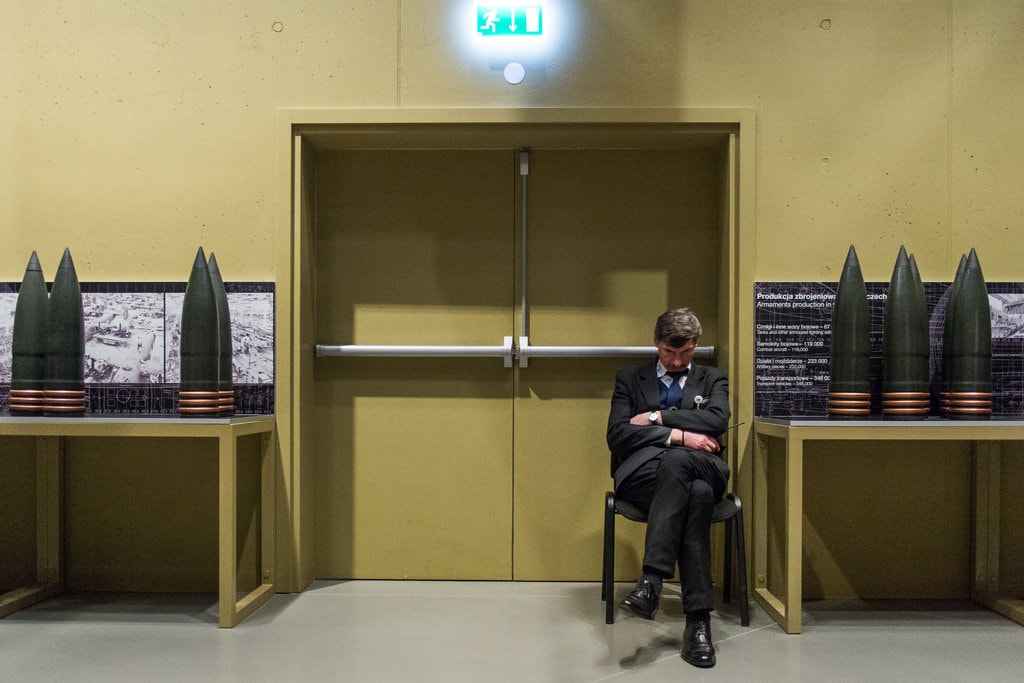 This article from The New York Times discusses a new study that was published in Nature Communications, in which scientists tried to find genetic correlations between people who exhibited traits associated with being either a night owl or a morning person. Around 700,000 individuals had their genomes were analyzed. 351 different variations were then identified as being linked to the time in which someone prefers to go to sleep.It should be noted that there was no difference in the amount of time spent sleeping per night, but merely that "morning people" went to bed at an earlier time and "night owls" went to bed at a later time.

As a self proclaimed "night owl", I think this study was really cool. I've always been interested in how much of our genetic makeup is responsible for the type of person that we are. It brings back in to light the old "Nature vs Nurture" debate, in which we are constantly questioning whether people are who they are by influence of genes (nature) or how they were raised (nurture). I've always believed it was an equal mixture between the two, but as I get older the more I start to feel that nature is a larger contributor than nurture is in terms of personality development. Articles such as this, that show that even a preference for sleep time can be linked to genetic variations just helps support my argument that much more.