Suicide is the 10th leading cause of death among individual of all ages in the United States. It is the second leading cause of death for individuals between the ages of 15 and 19. While there is an environmental factor in suicide, a professor was asked to study genetic factors in suicide by affected families. Dr. Douglas Gray, a professor of psychiatry at University of Utah has associated suicide with four genetic variants. Dr. Gray based his study off of 43 families and he reduced environmental factors such as stress, unemployment, and loss of a loved one by choosing a genetically homogenous group. Over 1300 DNA samples were analyzed from people who died by suicide in Utah. The DNA samples were compared to  medical records and genealogical data of over 8 million people. Dr.Gray found the SP110, AGBL2, SUCLA2, and APH1B gene variations to be associated with suicide deaths and 207 genes influencing suicide risk.
While Dr. Gray's work has provided a framework to research gene variations responsible for suicide, the study is limited by the small sample size. The data from a 43 family study will be slightly skewed. Dr. Gray also mentioned that a limitation in his study was that most cases of suicide were from North European Ancestry and it limits the results provided. Mental health history and environmental factors of each individual can change the genetic risk for suicide. I believe this is an important area of research because in our generation, a lot of individuals are suffering from mental health illnesses and they commit suicide. If gene variations can help identify a genetic factor of suicide, it can alter the treatment plans for individuals to be treated effectively 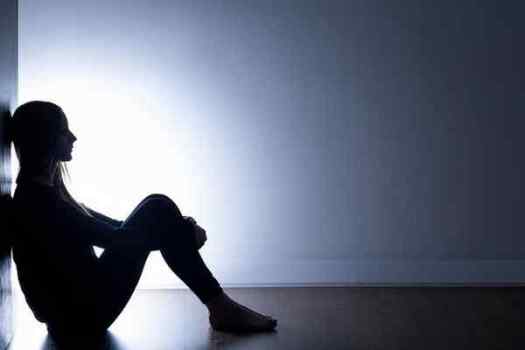