Bringing genetics into trans identity is a terrifying path 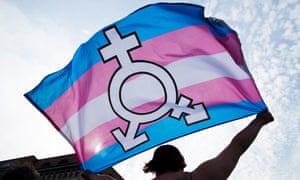 this article talks of, how they are researching and looking into the correlations of genes and trans identity. the concerns of such studies may effect people who see that their potential child has a similar correlation of genes then the parents would terminate because the fetus had undesirable genes, which arose the fear of a similar situation like the Nazis Eugenics. Casey, a representative of the Zoe Belle Gender Collective, shared concern saying it is history repeating itself like it did when geneticists were on a hunt for 'the gay gene'. this article brings up a lot of how science is advancing but its a dangerous advancement, it could potentially mean fetuses being terminated because they 'might' be trans or gay which spreads more hate amongst community.