Gene vital for post-stroke recovery identified for the first time

According to the American Stroke Association, nearly 800,000 individuals in the United States have a stroke each year. Strokes are the fifth leading cause of death. The two types of stroke are ischemic and hemorrhagic. Ischemic stroke are due to clots in the blood vessel to the brain and they account for 88 percent of strokes while a hemorrhagic stroke occurs when a blood vessel bursts leading to the brain. A physician named Dr. Jordi Jimenez Condi has identified a gene responsible for significant recovery in stroke patients at Hospital del Mar.
The gene that was found responsible for the recovery in stroke patients is called PATJ gene. PATJ is a gene involved in cell binding and it is expressed vastly in nervous tissue. PATJ is also associated with sleep disorders and obesity. The study used data from over 2000 patients. It showed that patients with specific PATJ gene variants in stroke patients resulted in worse recovery. In the future, the gene variants can be distinguished for each individual specifically and it will allow individuals to have specialized rehabilitation strategies. This is an important study because it will allow individuals to make new drugs that are effective in stroke patients. 130,000 people die annually due to ischemic stroke which can be reduced if new drugs have a positive effect on the genes present in an individual. 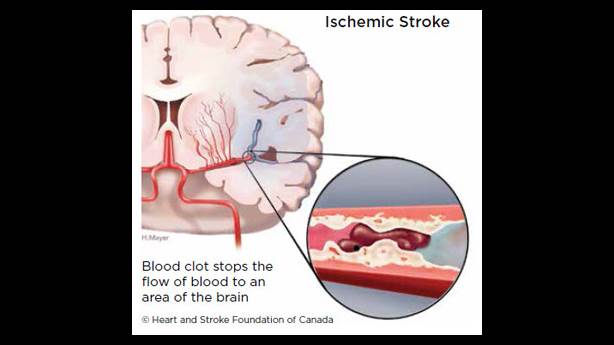