Deer Antlers Couldn't Grow So Fast Without These Genes 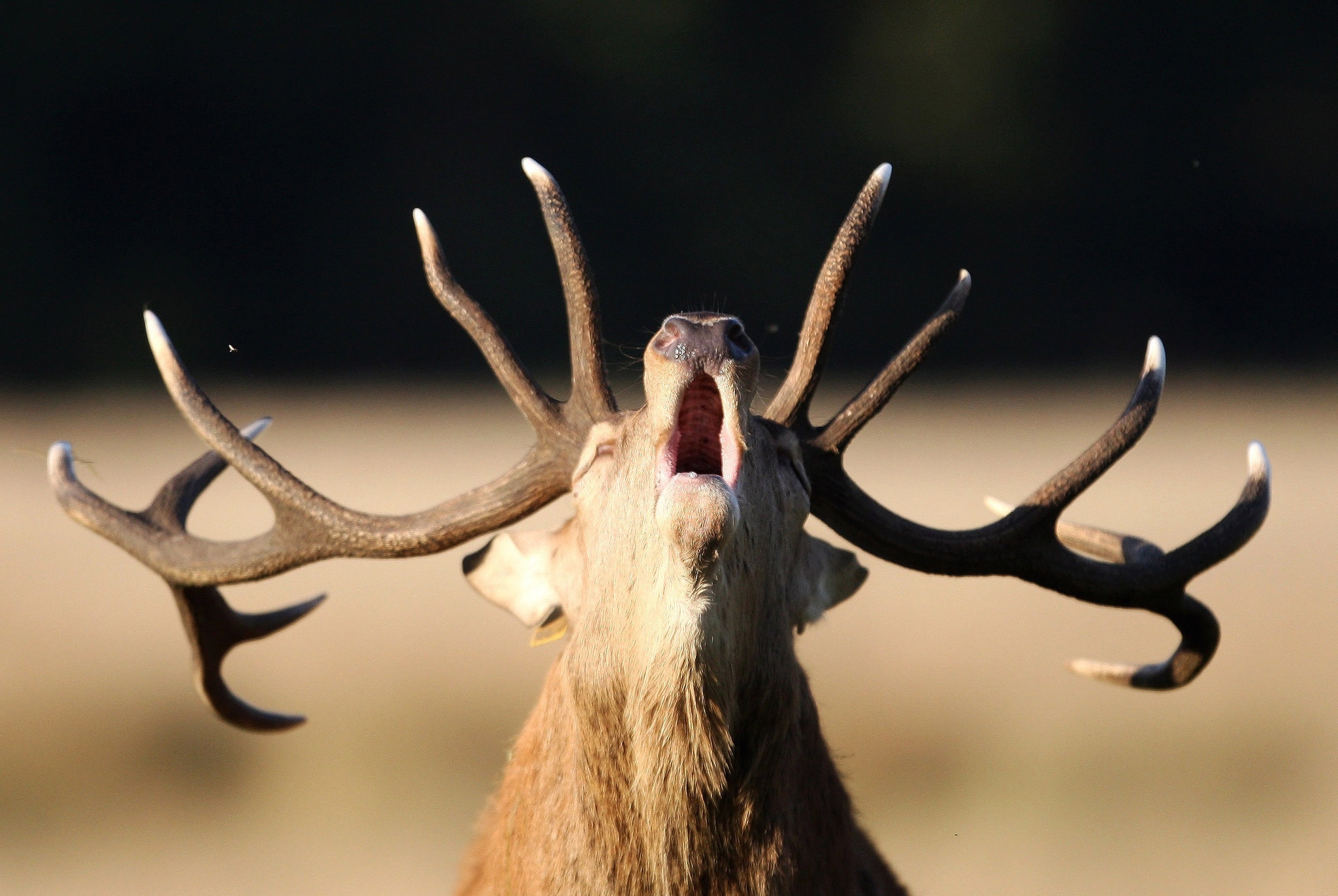 An interesting fact: "deer are the only mammal that is able to regrow lost body parts." Scientists have been studying this fascinating animal for possible aid in the research of human bone diseases, like osteoporosis. Antlers are mostly used as a defense mechanism and as a reproductive advantage when looking for mate. A male deer has antlers up to "50 inches long and more than 20 pounds before they shed in the winter." Researchers have identified "two genes" contributing to the formation and regrowth of antlers in specifically the fallow deer. A new study published just three weeks ago confirms that humans also contain these genes, an opened pathway to new research with degenerate bone diseases. Antlers in deer and bone growth in humans have a similar "mechanism, but deer antlers grow much faster." If humans have said bone growth gene, it could be used for treatments that work like the deer antlers: "rapid bone growth." Dr. Yang, the scientist in charge of this mission, collected samples of tissue on deer on a farm in California and after some testing of the genes for functionality, compared it human RNA. The genes thought to be involved were inserted into mice to see how the tissue growth was affected. There were two genes discovered to play a role: uhrf1 and s100a10, "both of which have been linked to bone development in humans." When the uhrf1 was deactivated, bone growth severely slowed but when s100a10 was over-activated, cells grew more rapidly. Dr. Yang "concluded that uhrf1 and s100a10 work in tandem... in deer." Although the "application" of this research being used in humans is a ways off, it is a significant discovery that has weight in the possibility of a treatment for bone diseases.
I never realized how useful deer could be in the discovery of treatments for human diseases; their fascinating ability to be able to regrow bone, is definitely something to look at when doing research for human bone growth. Since Dr. Yang's discovery of the two genes involved, treatment seems like a much closer option that it ever was. For the sake of people with degenerate bone diseases, I hope that this research can be used for their benefit in our lifetime.
https://www.nytimes.com/2018/10/30/science/deer-antlers-genes.html
https://www.nof.org/patients/what-is-osteoporosis/
http://med.stanford.edu/news/all-news/2018/10/genes-behind-rapid-deer-antler-growth-hardening-identified.html