Why Your DNA is Still Uncharted Territory 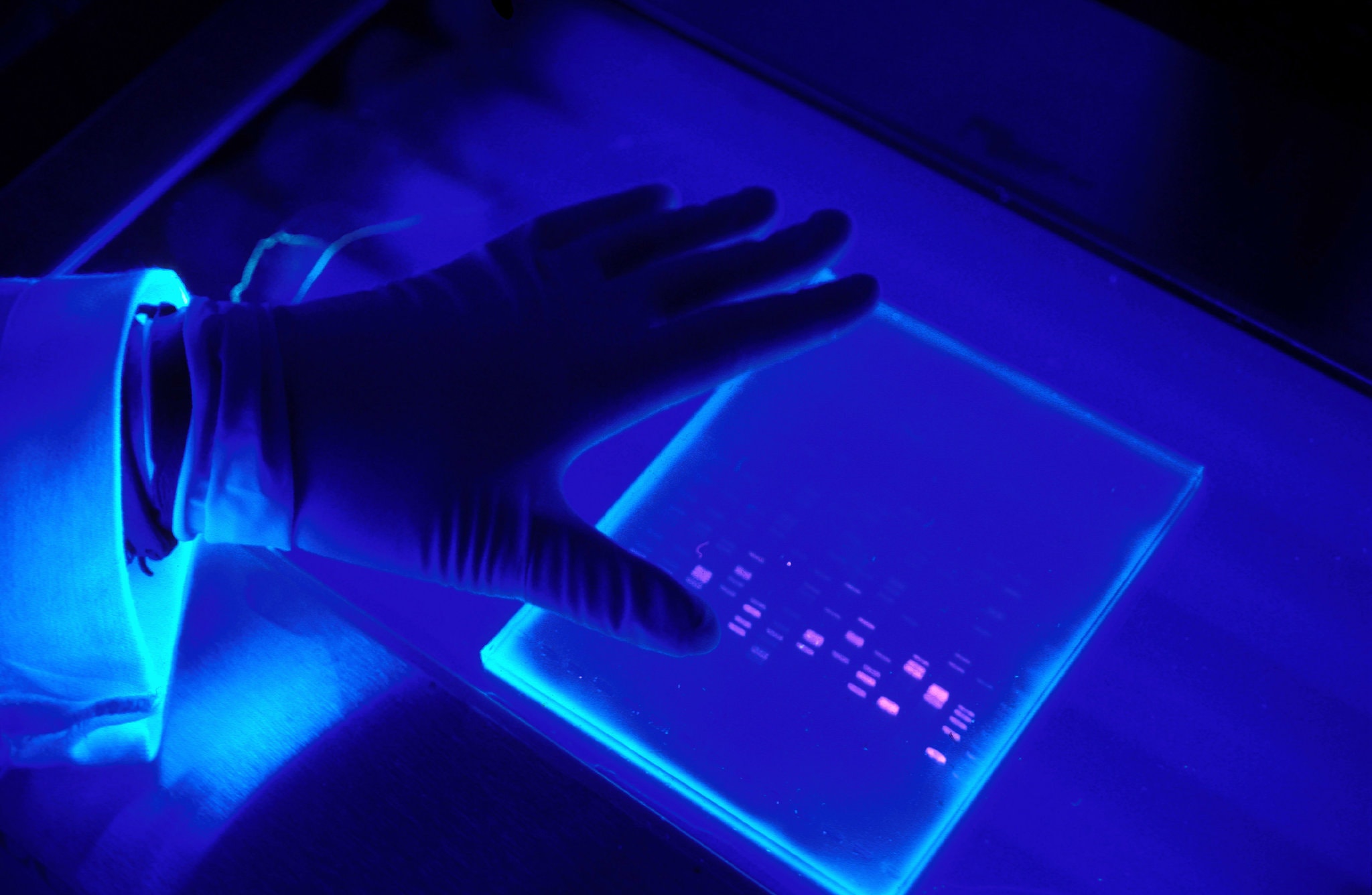 Researchers at Northwestern University, a data scientist, Luís A. Nunes Amaral in particular, have recently reported that in all of the 20,000 genes in the human genome, about 5,400 of those have yet to be studied in a scientific paper. There are about 2,000 genes that have been the bulk of the research done in the last few decades. Scientists do not want to undertake those genes that no one has began to study because it is far too risky. The astronomical amount of time needed to study these unknown genes is simply too long.
A gene may be discovered in multiple ways: the protein it encodes for is discovered or a strand of DNA with "distinctive sequences shared by all genes" is found in that particular gene. The field of genetics has drastically changed over the past decade, including a "detailed map of the human genome" and technology with power to sequence DNA. Dr. Amaral and his team decided to examine the scientific papers published up to 2015 and recognized the "wildly lopsided" knowledge of human genes. It was thought that particularly important genes, such as those for cancer and other diseases would be more readily studied but that not in fact the case. Dr. Amaral recalled: "There are lots of genes that are important for cancer, but only a small subset of them are being studied." The reason for such variation in the research on certain genes versus others has to availability and access to proteins secreted by the gene (if applicable), if that same gene is studied in animals as well, and if that gene has been studied for an extended period of time. For example, 16 percent of the genes found before 1991 are the genes used for research in the scientific papers analyzed by Dr. Amaral and his team. Researchers believed that the Human Genome Project would be much more advanced today than it is and at this rate, the genes of the human genome will take over a century for each one to have at least one scientific paper published.
I find this seemingly accessible (as of today's time) topic very disappointing to hear. Granted, I have no idea how much time and effort it would be to individually analyze 1 of the 20,000 human genes to determine its function and effectively communicate that purpose in a scientific paper. The amount of technology used in studying genetics is fascinating and the leaps and bounds made in just the past few years is a true sign of how effective studying the human genome can be in advancing cures for cancers and diseases in the future.
https://www.nytimes.com/2018/09/18/science/why-your-dna-is-still-uncharted-territory.html
https://www.genome.gov/12011238/an-overview-of-the-human-genome-project/
https://www.nature.com/scitable/topicpage/dna-sequencing-technologies-690