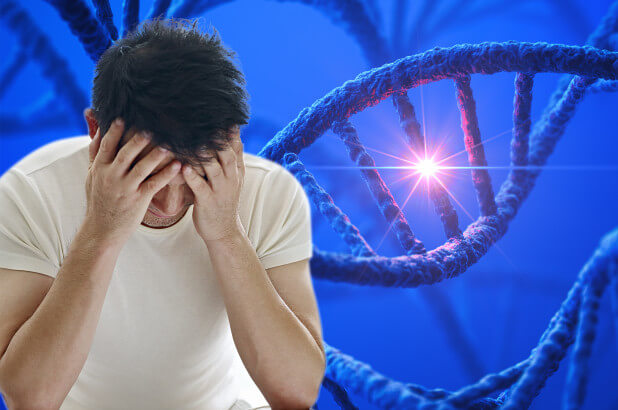 This discovery seems like a big accomplishment in genetics and for doctors that deal with this field. Having linked a single gene to erectile dysfunction is promising because then scientists can start researching genetic therapies to cure this. Now that a genetic cause has been identified, hopefully, if genetic treatments are used the rate of success increases. It will be interesting to see the future research in this area, and if they are able to design types of genetic therapies, as well as if they are able to possibly find other genes linked to erectile dysfunction.