Deep in Human DNA, a Gift from the Neanderthals 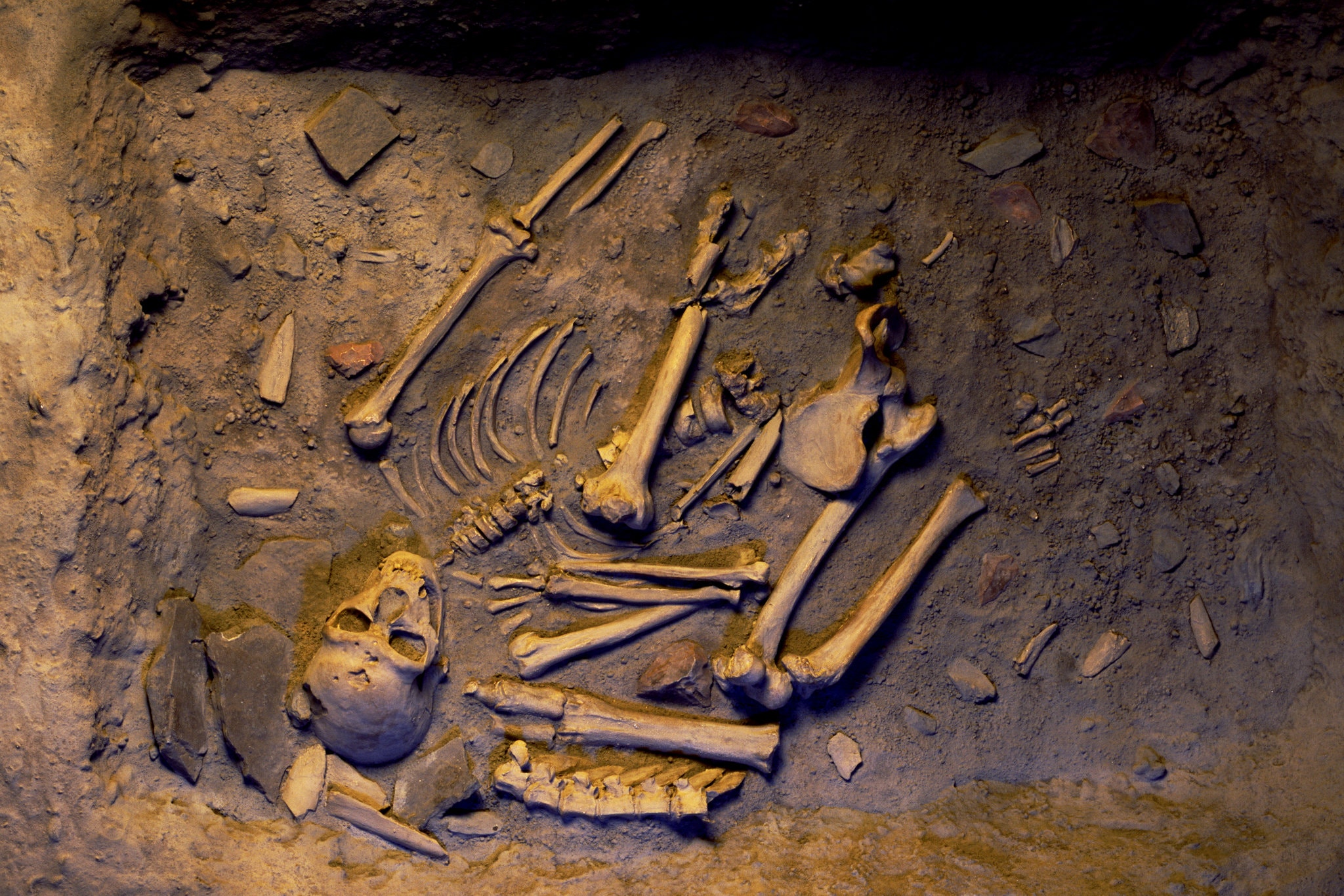 Unbeknownst to most, the innate defense built in the human body may have come from the early ancestors of the Neanderthals. People of Asian or European descent have some Neanderthals DNA due the the amount of breeding between the modern humans and the Neanderthals long ago. The reason those genes have stuck around through time is due to the possibility of being the reason humans are protected against infections.

As modern humans expanded from Europe and Asia, they "encountered new viruses", possibly from the Neanderthals but also were protected from these same viruses due the the defenses the Neanderthals gave them.

The immune system of a human is quite complex, and in order to learn more about such a "glimpse at the distant medical history of our species", an evolutionary biologist, David Enard, first had to change his approach to the task: starting with finding all the proteins human have that "interact with at least one virus." This reason for this approach being that viruses cannot duplicate singularly: they need a host protein to inject their DNA into and it replicate with the virus DNA.

Dr. Enard discovered that the proteins humans have, "many have changed over the course of evolution" and because of this, he began to wonder how then Neanderthal genes are still somewhat around in the modern human genome. Those particular genes must provide some evolutionary advantage, for which they have been selected for over time. Researchers believe that the beneficial Neanderthal genes were "borrowed" by the modern human to fight infections, and more specifically code for "proteins that interact with viruses." By analyzing the genomes of living humans today, it is clear that many proteins made by these genes mostly interact with only influenza, others only H.I.V. Although those diseases did not directly come from the Neanderthals today, the defense their genes gave humans years ago is still somewhat relevant in humans today.
I am not sure to the extent of which I believe the content in this article. Sure, the innate defense system of the immune system had to come from somewhere, but this seems a little far-fetched. It does makes sense though that if in fact the immune system was due to the modern human interbreeding with Neanderthals, those genes inherited for defense have evolved over time and changed, with the amount of their DNA declining over time.
https://www.nytimes.com/2018/10/04/science/neanderthal-genes-viruses.html
http://humanorigins.si.edu/evidence/human-fossils/species/homo-neanderthalensis
https://www.huffingtonpost.com/quora/what-do-evolutionary-biol_b_3644482.html
Posted by Unknown at 6:45 PM