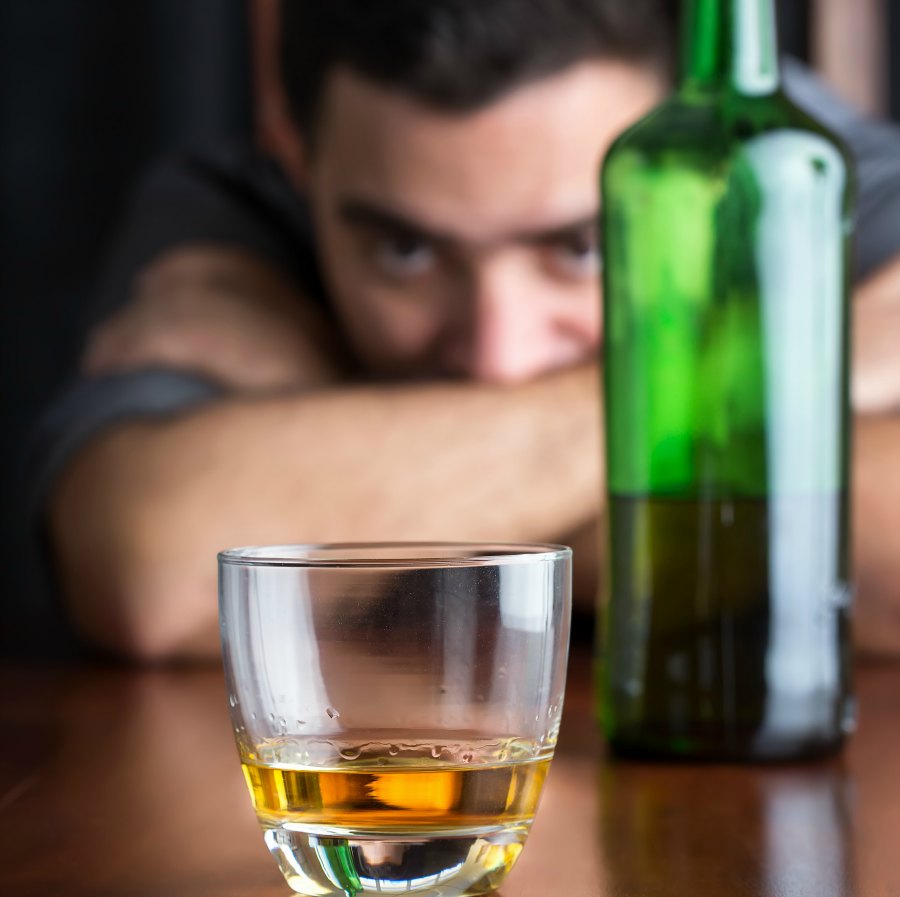 The study was a genome-wide association study, which analyzes complete DNA sets across various populations. Specifically, the study found that variations in SORCS2 gene were highly linked to severity of alcohol withdrawal symptoms. The reasoning behind this is that variations in the SORCS2 disrupt stress-related mechanisms in the hippocampus of the brain. This means when this variation is active, the central nervous system is hindered and unable to adjust to the sudden cessation of alcohol intake. Another interesting finding from the study was that those of African-American heritage do not appear to carry the gene variant, whereas as many as 1 in 10 Americans of European descent carries the variation in this gene.

As unfortunate as it is, alcoholism is a very prevalent problem in our society that often becomes worse over time and sometimes is left untreated due to the social acceptance of drinking in public places. It is promising to see some research going into an area that could potentially improve the treatment of those suffering from an alcohol-related disease. It is also curious to wonder whether this same gene has any effect on the severity of withdrawal symptoms from other drug addictions to depressants, or if it solely specific to withdrawal from alcohol. I am also curious about the correlation they found between race and the ability to having this variation in the gene. As with any genetic linkage, this also opens the possibility for new genetic-based therapies and the hope that possibly using personalized therapies based on genetics can vastly improve the symptoms of alcohol withdrawal.