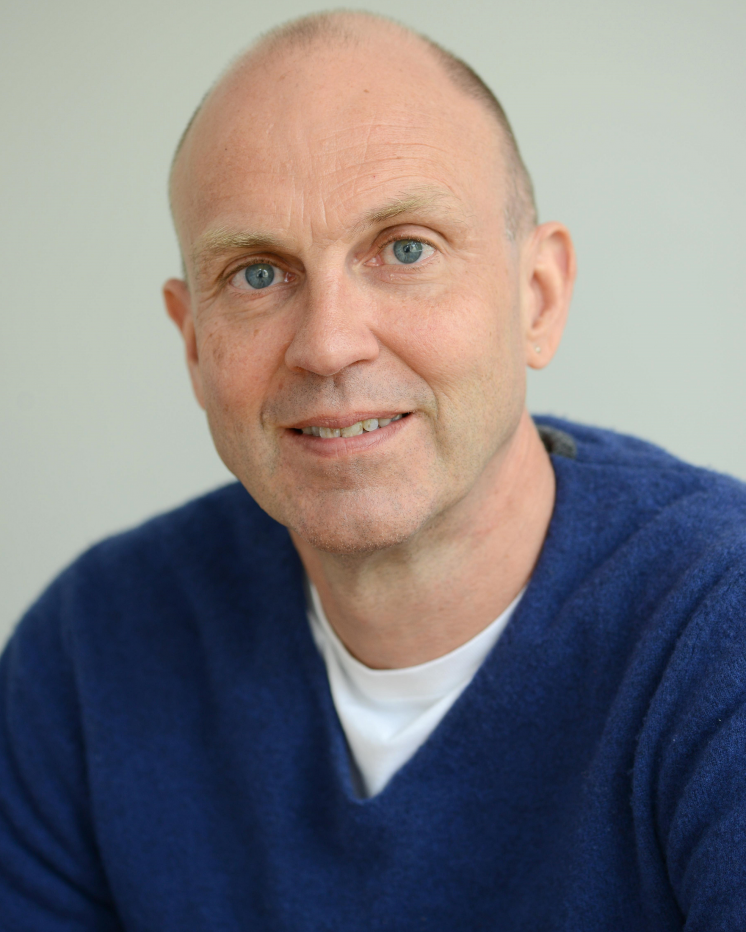 Geore Davey Smith, one of the founders of Mendelian Randomization

Now a new approach is being taken to find a cause of heart disease, and this new approach involves a genetic technique called Mendelian Randomization that when paired with clinical trials can reveal significant causal information to epidemiologists. In most clinical trials, people are randomly divided up, half are given treatment, half are given a placebo, and after a certain amount of time their health is monitored and compared. Clinical trials are very expensive, so sometimes observational studies are used as a method of establishing correlation. Observational studies are also used as a method of establishing correlation. For example, by observing smokers vs. nonsmokers, epidemiologists have seen a correlation between smoking and a lower age of death. However, it cannot be concluded that smoking is the cause of lower age of death. Most times in observational studies there are confounding variables. For example, typically smokers tend to have a less healthy diet or drink, both of these could be possible causes for dying young as opposed to smoking being the sole cause.

Mendelian Randomization, much like a clinical trial divides people up, but instead of it being random, people are divided on the basis of their genetic makeup. For example, in this scenario, this method would work by dividing people up based on the specific genotype associated with having higher levels of HDL vs a different version of the gene that does not contribute to higher levels of HDL. Comparing these two groups and whether or not they develop heart disease can reveal stronger evidence that higher levels of HDL are a cause for lower risk of heart disease. This is unless the gene for HDL affects multiple factors in a person's life.

I found this article very interesting because I had never heard of Mendelian Randomization previously. I find it interesting, but I do think there are problems with the method, the biggest being whether or not the gene codes for multiple traits that affect whether or not the disease develops. I personally think there are too many variables to control for to conclusively decide using any method what causes heart disease. I also think that there is not just one cause. I think that the drug companies are oversimplifying their approach to prevent heart disease. So many factors in our life, such as genetics, or personality, or intelligence are all interrelated. I don't think you can conclusively find one or a few sole causes for heart disease and then try to synthesize a drug that treats just one or a few causes. I don't think it is realistic to conclude that because you have a certain genotype for higher HDL that you have a much lower risk of heart disease; there are many factors that contribute and it is merely impossible to scientifically determine a set list for what makes someone more likely to develop heart disease. I also think it isn't realistic to apply this set list to every individual because we are all different. Even if someone is genetically pre-disposed for high levels of HDL, that won't lower the risk of heart disease unless they live a healthy lifestyle. I think that with methods like these, it might start to get overused and people will start linking every gene to an increased or decreased risk for a certain health condition. I hope that this method does not get overused and that people don't get to the point of forgetting to live a healthy lifestyle because their genetic makeup suggests they are less likely to develop a certain disease.